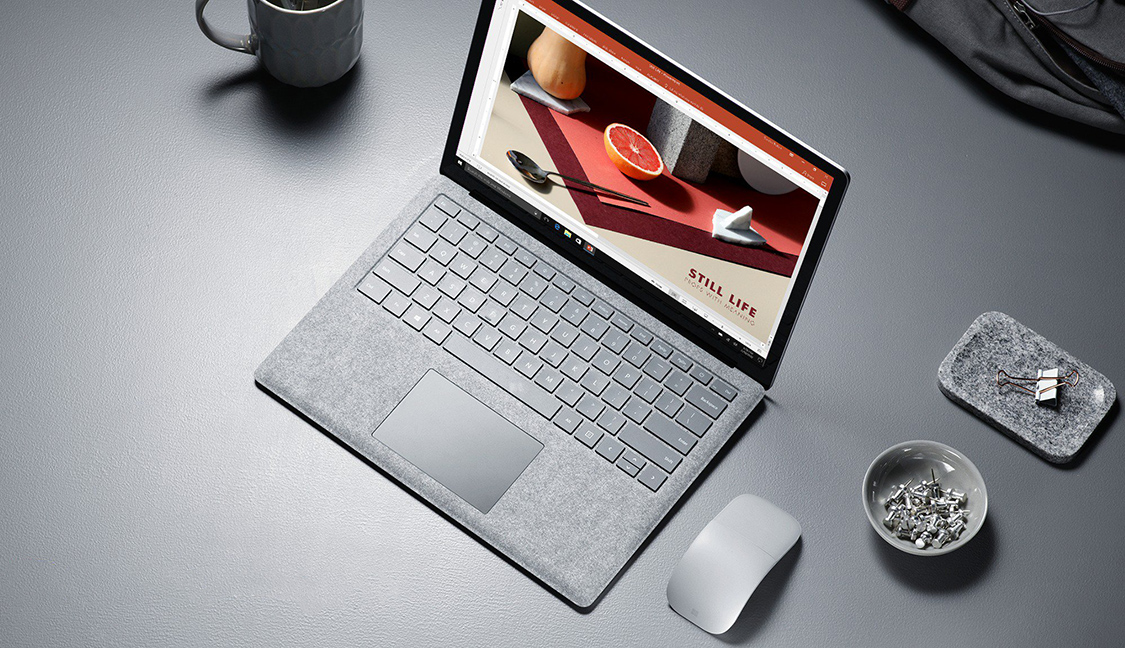 Microsoft introduced Windows 10 a few years ago and at the time, the company said that it was hoping to have its next-gen OS running on one billion devices within three years. It was an ambitious goal to be sure, but the company helped boost the number of installations right out of the gate by offering free upgrades to Windows 10 for existing Windows 7 and 8.1 users.

Fast forward a few years and Windows 10 adoption has been steady, if not downright impressive. This past September, Microsoft announced that Windows 10 was running on a whopping 900 million devices and that it was on pace to reach the 1 billion threshold at some point in 2020. That goal is undoubtedly within reach now, however, because Tuesday, January 14th marks the last day of official Windows 7 support.

As it stands now, users with valid copies of Windows 7 or Windows 8 can download Windows 10 by doing the following:

At this point, there’s really no excuse to still be running an antiquated version of Windows. Say what you will about Windows 10, the update provides any number of security features and performance enhancements that you’ll want to take advantage of sooner rather than later.

As a final reminder, you’ll definitely want to upgrade your system if you happen to be running a variant of Windows 7 as Microsoft is ending official support for the OS today. That means system updates will no longer be released unless massive security flaws are discovered, and bugs will no longer be fixed so they’ll just continue to bother you until you finally relent and upgrade to Windows 10.