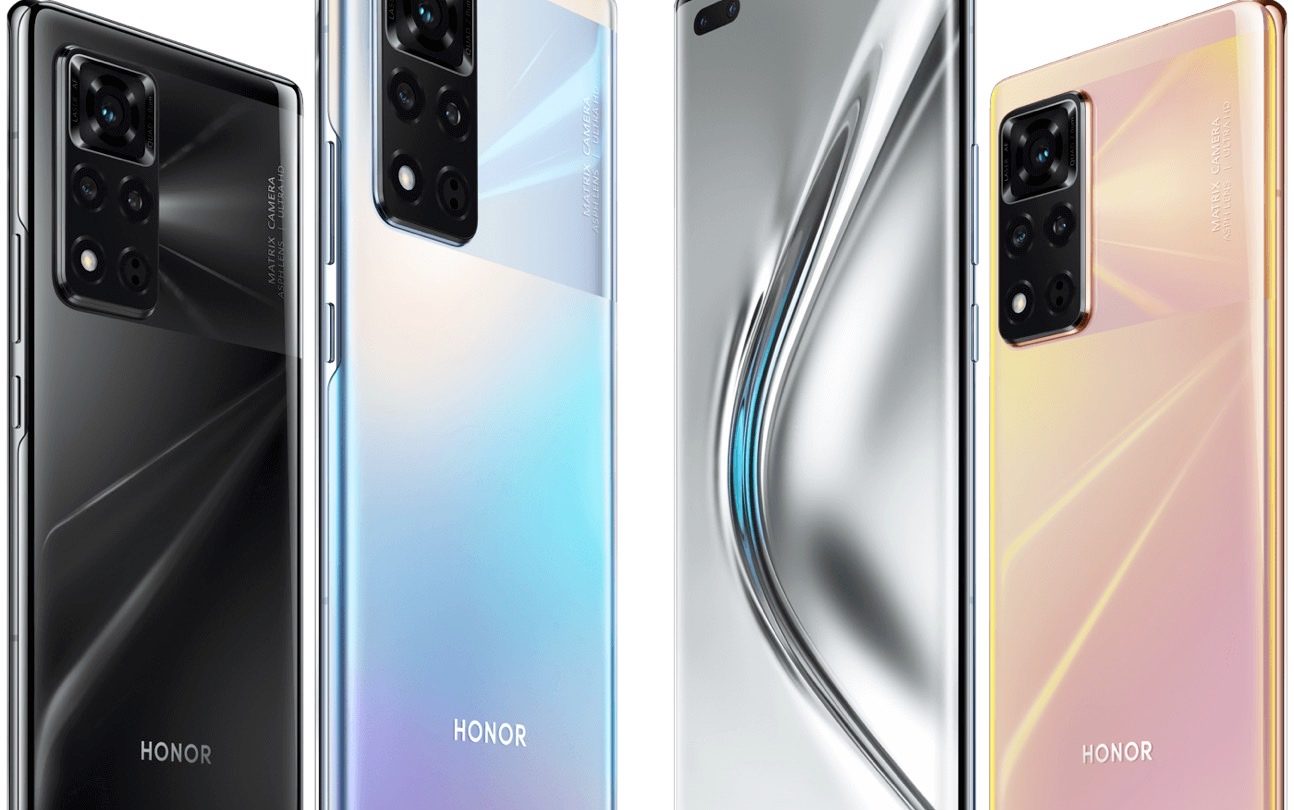 People familiar with Huawei phones must know the Chinese company also owned a subsidiary called Honor that made more affordable devices generally featuring technology seen on the premium Huawei phones. But as Huawei found itself unable to really compete against Apple and Samsung in Western countries after the US ban, it sold Honor. Huawei keeps making flagship phones packing high-end features, but those devices aren’t exactly appealing. This applies to Western countries where Huawei used to sell millions of phones until the ban. But then it found itself having to replace all of Google’s services on Android with apps of its own. The Android experience that Huawei offers might be unchanged in China, where Google doesn’t operate. But international buyers who bought Huawei phones before the ban would now have to deal with handsets that come without Gmail, Google Maps, YouTube, and Chrome. These are just a few of the Google apps not available on Huawei phones. The most important absence is the Google Play Store, home of all the other apps that smartphone users seek.

The ban also covered Honor. Now that the company isn’t tied to Huawei, it might start selling phones that run all of Google’s apps, including the Play Store. The company just unveiled the Huawei V40 (or View 40) 5G, an affordable flagship that could be the first new Honor device with Google services when it launches in international markets.

The Honor View 40 features a 6.72-inch Waterfall curved OLED screen with a hole-punch camera, under-display fingerprint sensor, and 120Hz refresh rate. On the back, there’s a 50-megapixel main camera, 8-megapixel ultra-wide camera, and 2-megapixel macro lens. A 16-megapixel shooter pierces through the screen.

Other specs include the MediaTek Dimensity 1000+ processor, 8GB of LPDDR4X RAM, 128GB or 256GB of UFS 2.1 storage, 5G connectivity, and a 4,000 mAh battery. That battery supports both 66W Honor SuperCharge and 50W wireless charging. Wired charging needs 15 minutes for a 60% top-up, while wireless charging will require 20 additional minutes to get to the same capacity.

The separation from Huawei is obvious from the specs list above. Rather than running the latest Huawei chip, Honor will have to rely on other companies for parts, including processors. The Dimmensity 1000+ isn’t quite the Snapdragon 888 or Exynos 2100 rival, as it’s built on 7nm technology.

The phone will launch with Android 10 onboard rather than Android 11, which isn’t that great considering this is a brand new phone. On top of that, there’s Honor’s Magic UI 4.0. It’s unclear at this time, however, whether the international View 40 phones will be allowed to run any of Google’s phones. The separation from Huawei should help with that, but Honor made no specific announcements on the matter. The press release and Chinese View 40 website aren’t helpful.

The Honor View 40 will launch in China initially, with sales starting on January 22nd. The 128GB version retails for 3,599 yuan ($556), and the 256GB will cost 3,999 yuan ($617). It’s unclear what markets will get the phone next, but it’s likely the phone will launch in various European countries in the not too distant future. US buyers should not expect to see the Honor View 40 in carrier stores.