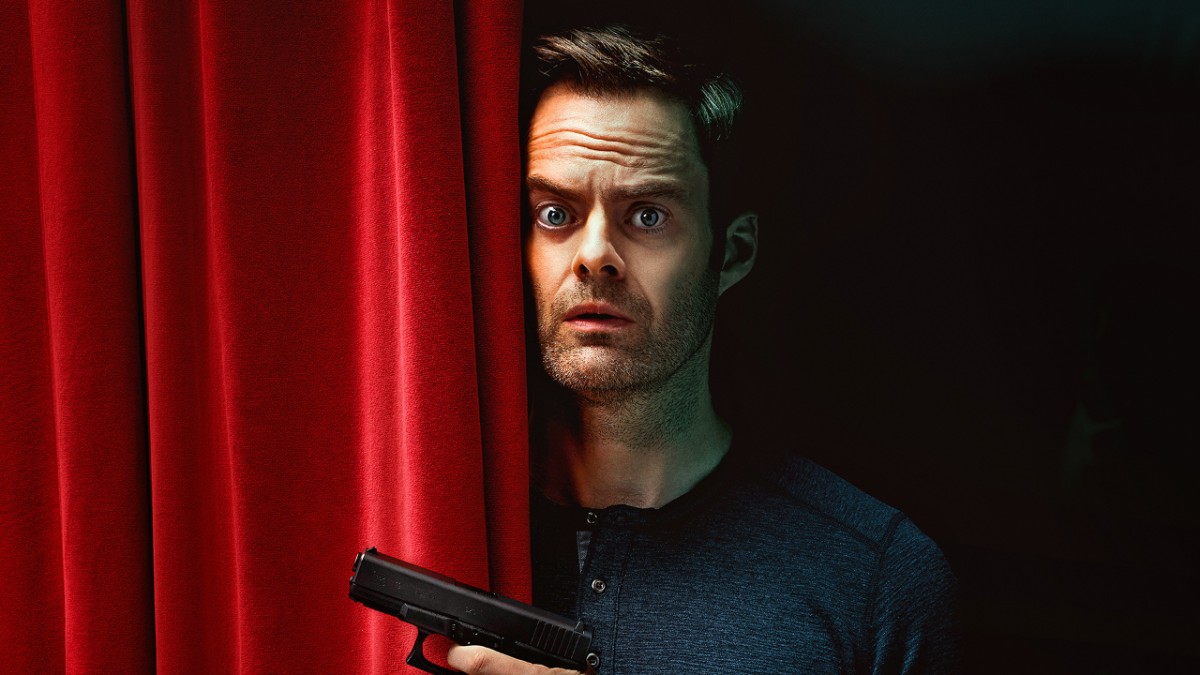 One of the best features to have in a streaming app is support for offline playback. Downloading movies and TV shows and watching them offline can come in handy in a variety of scenarios. Whether you’re looking to kill time but there’s no decent internet available or you’re on a capped data plan, offline streaming is the answer. You’d think that all streaming services would have offline playback support in their apps by now, but that’s not quite the case. If HBO Go or HBO Now is your default video streaming app and you’re on Android, this feature has been missing in action. Thankfully, the offline playback feature is finally rolling out… but so far it’s only available in one market.

You’ll need the latest version of the HBO app, 3.7.0, which adds a download section to the app’s bottom menu, per Android Police. But there’s a catch: you’ll also need to be in Europe to take advantage of the new download button that appears next to TV show episodes and movies. Once you’ve downloaded some content, you can access it from the new menu and play your shows and movies at any time. You’ll be able to delete them from the same section, just like you delete shows from the Netflix app.

The app’s changelog reveals that you can download up to 25 titles at a time, and they’ll each expire two days after you’ve started watching. Even so, 25 titles should be enough to keep you entertained on a long plane ride, or if you’re vacationing somewhere where Wi-Fi is spotty and roaming charges are high.

Spanish-language blog One-Tech confirms that the feature is available in Spain. The Nordic version of the app should also support offline downloads, and it’s likely the feature will soon roll out to all Android users in all markets where HBO Go and Now are available.