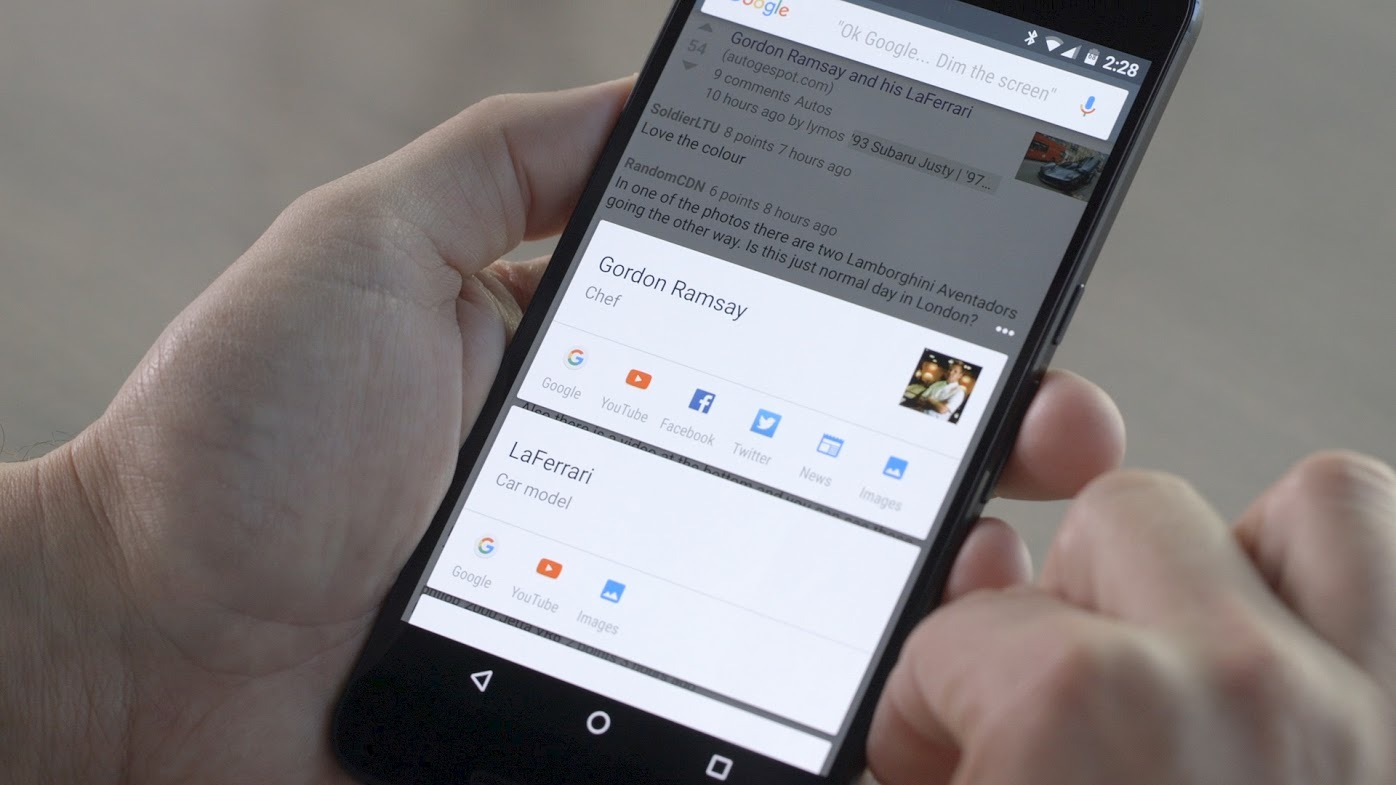 Wi-Fi Assistant is a feature that Google has been offering to Project Fi users for a year. The optional setting will connect your device to over a million public Wi-Fi hotspots that Google has verified as being fast and reliable, giving you more seamless connections in places where the cell service is lacking.

Starting today, the option is rolling out to anyone using a Nexus device in the United States, Canada, Mexico, UK and Nordic countries. For anyone eligible, this is an upgrade well worth taking.

There’s obvious privacy concerns about auto-connecting to public Wi-Fi, however. Previous studies by researchers have shown that people will connect to basically any Wi-Fi network, and if Google is programmed to trust a network with a specific name, hackers could build a similar-looking network that your device would connect to automatically.

But Google does have one trick up its sleeve: when you connect to a public Wi-Fi hotspot, Google will establish a VPN connection with its own servers, which should protect your data. It’s likely not foolproof, as there’s other attacks that can be done on public Wi-Fi other than sniffing packets, but it’s far more secure that most public Wi-Fi, which mostly involves praying no-one can be bothered to hack you.

So, if you regularly do online banking or send nuclear launch codes from your mobile device, you’ll want to use a VPN, or disable Wi-Fi Assistant outright. But for anyone who struggles for cell signal, Wi-Fi Assistant is a decent way to save a little time every day.