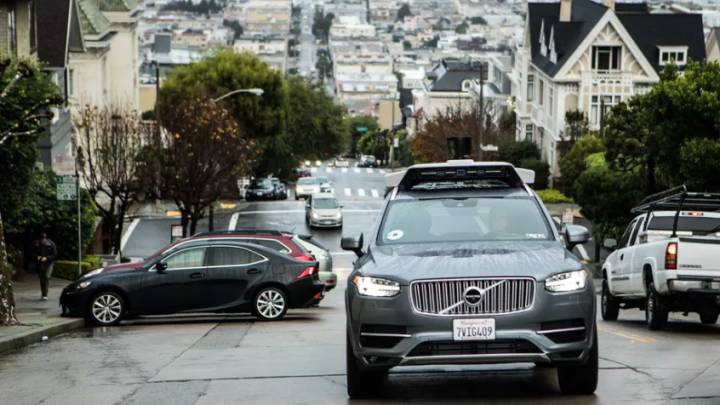 The Google vs. Uber legal battle is one of the most significant confrontations in tech right now, as it might decide the winner of the coming self-driving car revolution. Google’s Waymo accused Uber of stealing documents that described critical self-driving car technology, with former top Waymo engineer Anthony Levandowski being at the center of the case. The former Googler left Waymo last year to form his own self-driving truck start-up Otto. Six months later, Uber bought Otto for $680 million. Soon after that Google filed suit against Uber, after discovering evidence that suggests Levandowski may have taken Waymo documents before departing.

Court transcripts obtained by The New York Times reveal that Levandowski’s lawyers told Judge William Alsup that their client was broadly asserting his Fifth Amendment rights, as there was “potential for criminal action” in the case.

In the private hearing, the lawyers said that Levandowski is exercising his right to avoid self-incrimination in not turning over documents that may be relevant to the case. According to a lawyer, Levandowski wants to protect himself against “compelled disclosure that would identify the existence, location or possession of any responsive documents.” His stance may change as the lawyers examine the case.

Meanwhile, Uber’s lawyers made it clear to the engineer that he needs to release any documents relevant to the case as part of the discovery process.

Uber, meanwhile, wants to prove that its driverless car technology wasn’t stolen from Waymo, as the lawsuit alleges. “We are very confident that Waymo’s claims against Uber are baseless and that Anthony Levandowski has not used any files from Google in his work with Otto or Uber,” Uber’s associate general counsel Angela Padilla said.

A few weeks ago, Bloomberg BusinessWeek explained in great detail the conflict between Google and Uber, detailing the chronology of events that lead to this massive battle over self-driving car technology.