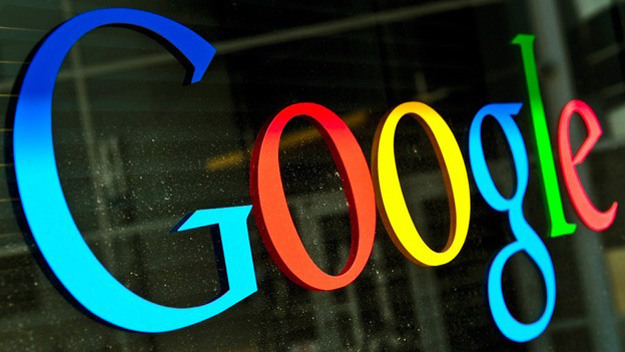 Apple’s plan to roll out a more affordable TV service may be on hold, but Google apparently is stepping up to the plate with a similar type of offering all its own. According to a new report from The Wall Street Journal, the search giant is planning to roll out a web TV subscription service aimed at attracting users who aren’t keen on forking over upwards of $100 for a traditional capable package.

Set to debut in 2017, Google already has CBS on board and is close to inking a deal with a number of other content providers, including 21st Century Fox and Disney. The service will reportedly be called “Unplugged” and, much like Apple planned to do, will cost subscribers somewhere between $25 and $40 a month.

“The new offering,” the Journal adds, “is likely to be separate from YouTube Red, the ad-free subscription offering the company launched last year. A curated portion of YouTube Red videos will be included as part of the skinny TV bundle, one of the people familiar with the matter said.”

Given Apple’s struggles to get its own skinny bundle off the ground, it will be especially interesting to see what Google’s final offering looks like. An affordable cable package is certainly an attractive proposition on the surface, but the true value proposition of the service will hinge entirely on the selection of channels available.

As for Apple’s own TV initiative, the company is reportedly still interested in rolling out a skinny bundle of its own but put those plans on hold due to pricing squabbles with content providers.