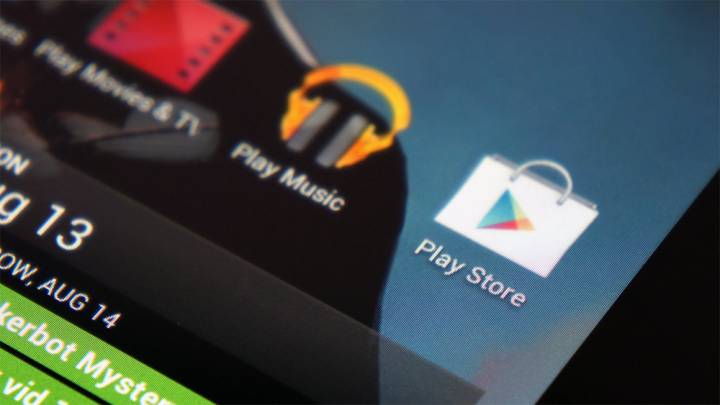 Spring cleaning is starting a few weeks early for Google this year.

According to The Next Web, the company began sending out emails to developers of apps that violate the Google Play Store’s User Data policy this week, warning them that their apps would be penalized or removed from the store altogether if the issues aren’t resolved promptly.

If they don’t want their app to lose visibility or be taken down from the Play Store, they either have to include a link to a valid privacy policy on the Play Store listing and within the app or remove any requests for sensitive information or user data. Any developers that haven’t taken action by March 15th, 2017 (or simply aren’t able to) will have to live with whatever Google decides to do with their apps.

With millions of apps crowding the Play Store, many of which have either never taken off or were abandoned years ago, this seems like a clever way to clear out the chaff and make the catalog a little less nightmarish to navigate. Providing countless developers don’t alter the permissions of their apps or throw together an acceptable privacy policy before March 15th, millions of apps could be purged.