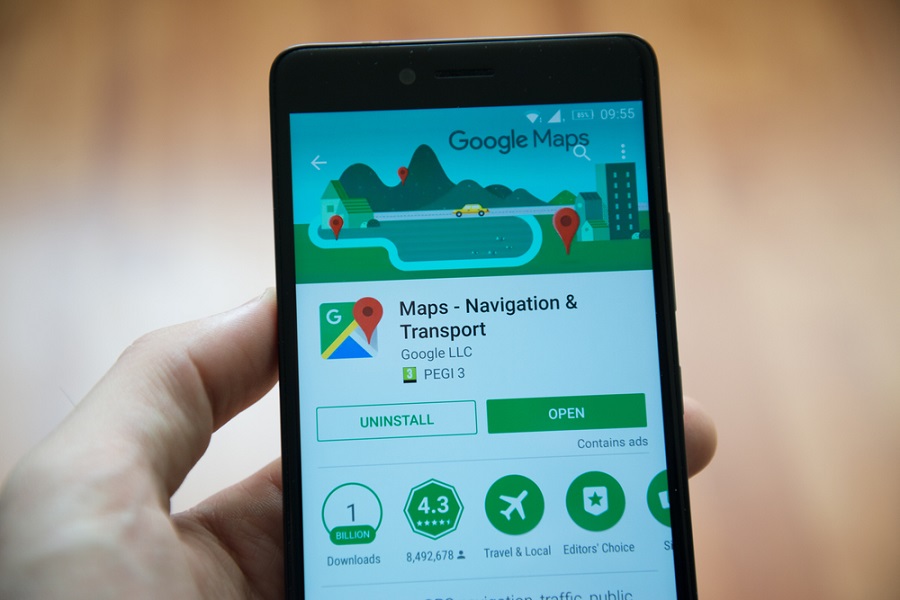 Google’s Black Friday hardware deals aren’t too exciting unless you’re really looking to buy discounted Home speakers and more Chromecast units. Sadly, the Pixel 2 or Google’s Pixelbook aren’t discounted for either Black Friday or Cyber Monday. But Google still has some exciting deals on the software side of things. After all, the company does operate an impressive Play store, and it’s ready to slash prices on movies, apps, games, music, TV, and books this holiday season.

The company said in a blog post that its Google Play deals will run from Black Friday through Cyber Monday in select markets.

Premium games including Call of Duty: Black Ops Zombies, LEGO Ninjago: Shadow of Ronin, LEGO Jurassic World, and others will get discounted by up to 80%. Special discounts, power-ups, and unlimited lives are in store for Gardenscapes and Homescapes games. Google also says that it’ll discount “hundreds of apps,” not just games, offering promos like a 50% discount on a Colorfy monthly subscription. You’ll have to check the Play store to see more deals.

The best Google Play Black Friday deal might be on the music side of things. Signing up right now will get you free access to Google Play Music for four months. Even if you cancel after the extended trial period, it’s still a great deal. Google also has movies and TV show deals for you. The company is offering 50% off any one movie you buy, and 25% off a TV season of your choice starting on November 23rd. Furthermore, you’ll be able to rent any movie for just $0.99 on November 25th.

Finally, Google Play will get you a $5 credit towards any book over $5, and more discounts on various titles. Keep up with all the Google Play Black Friday and Cyber Monday deals at this link.