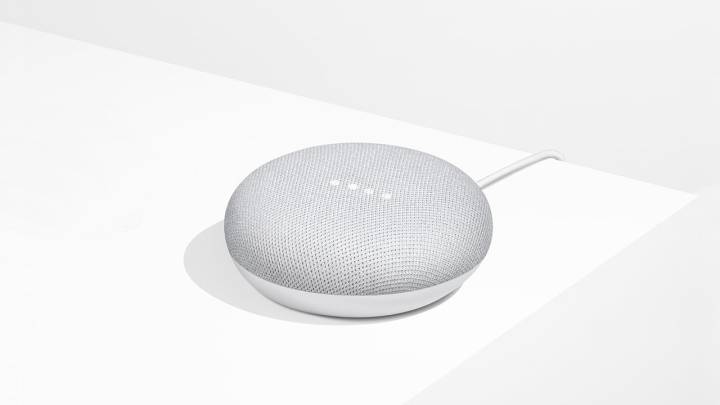 Black Friday and Cyber Monday are fast approaching, and Google wants you to know that it prepared various deals for shoppers looking for Google-made hardware.

You should really curb your enthusiasm if you’re looking for cheaper Pixel gadgets. The Pixel phones and the Pixelbook are not discounted for Black Friday, or such deals are yet to be announced. However, if you want to smarten up your home with the help of Google’s Assistant-enabled speakers, then Google’s got some deals for you.

Buyers shopping for a cheaper Google Home Mini should know that Google has one of the best offers in town. The speaker costs just $29 and gets you $10 store credit, effectively dropping the price down to $19. The Home Mini is also priced at $29 instead of the original $49 at Best Buy and Target, Google says. eBay is one place that matches Google’s deal, as the auction site sells the speaker for $29 and offers buyers a $10 eBay gift card.

The Google Home costs $79 in Google’s online store, but also at Best Buy, Target, and in other places, which is $50 off the regular price.

Google sells the Chromecast for $25, and so is Target. Walmart has the better deal, though, selling the accessory that turns your TV set into a smarter machine for $20 — the Chromecast is usually priced at $35.

That’s how much the Chromecast Audio also costs. But on Black Friday, you’ll be able to snag one for $25 at Google, Best Buy, and Target.

What’s great about Google’s offer is that the deals are valid from 12:01 AM EST on Thanksgiving Day through 11:59 PM PST on Cyber Monday. It’s very likely that Home and Chromecast products will see similar discounts at other stores through Cyber Monday.