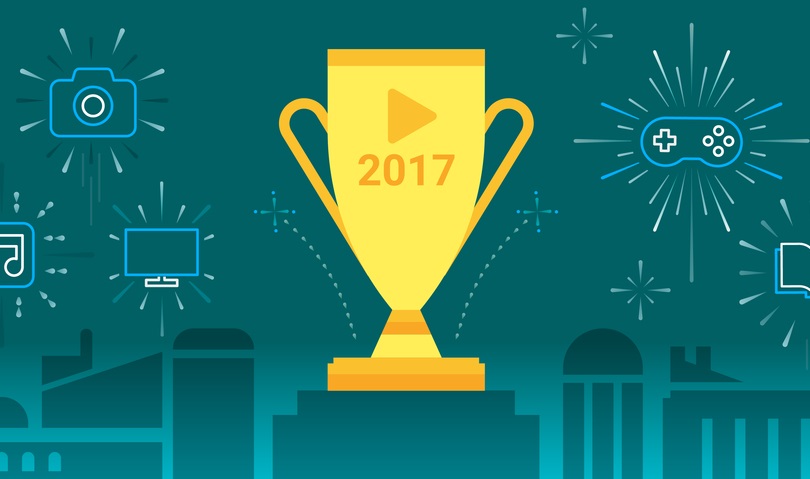 Every December, Google shares a list of the most popular apps and content from the Google Play store. This year is no different, as Google published the “Best of 2017” collection on Friday morning, highlighting the most popular apps, games, movies, TV shows, songs and books that released in the past year.

There are plenty of obvious inclusions here, such as Moana as the top movie (followed by Rogue One: A Star Wars Story — another property), Game of Thrones as the most popular TV show and Nintendo’s Super Mario Run as the biggest game. But there are plenty of hidden gems on the Best of 2017 section of the Play Store.

Be sure to check out that link above to see all of the editors’ choice lists, which are far more comprehensive than just the five most downloaded apps, games or movies. For example, alongside the most popular games, Google has also created lists for the most social, most innovative and best indie games on Google Play as well.

But if all you’re interested in seeing is the top five from each category, Google has got you covered there as well:

Most popular new games of 2017