Here’s why Google had to copy the iPhone 7 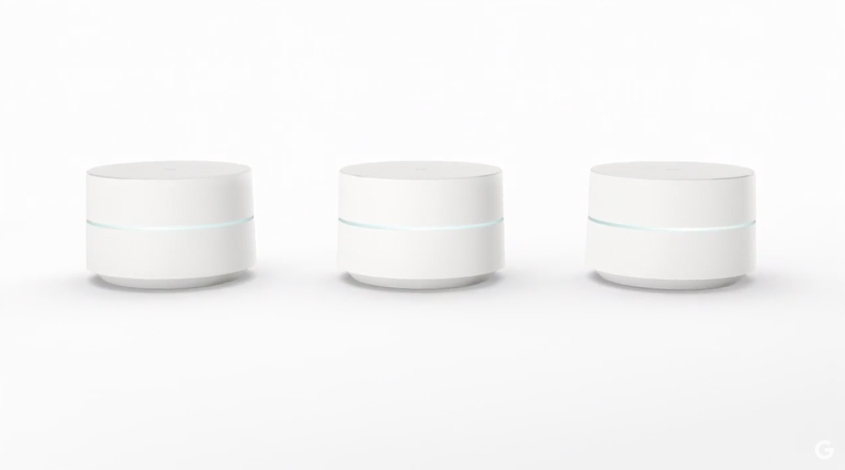 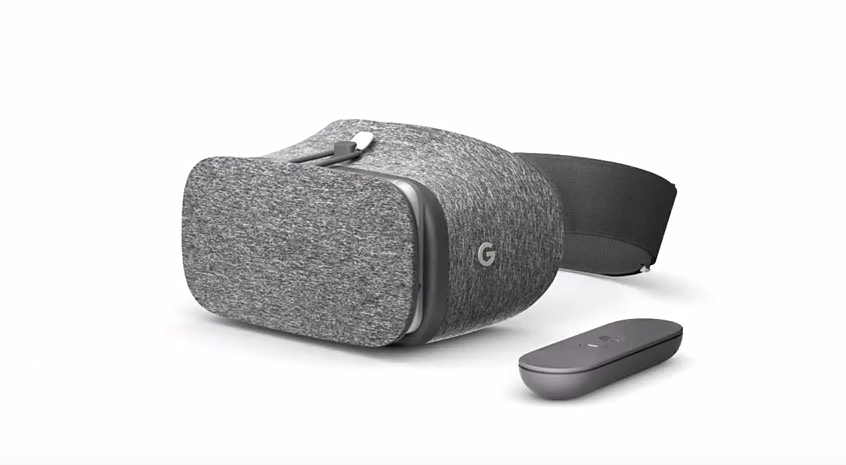