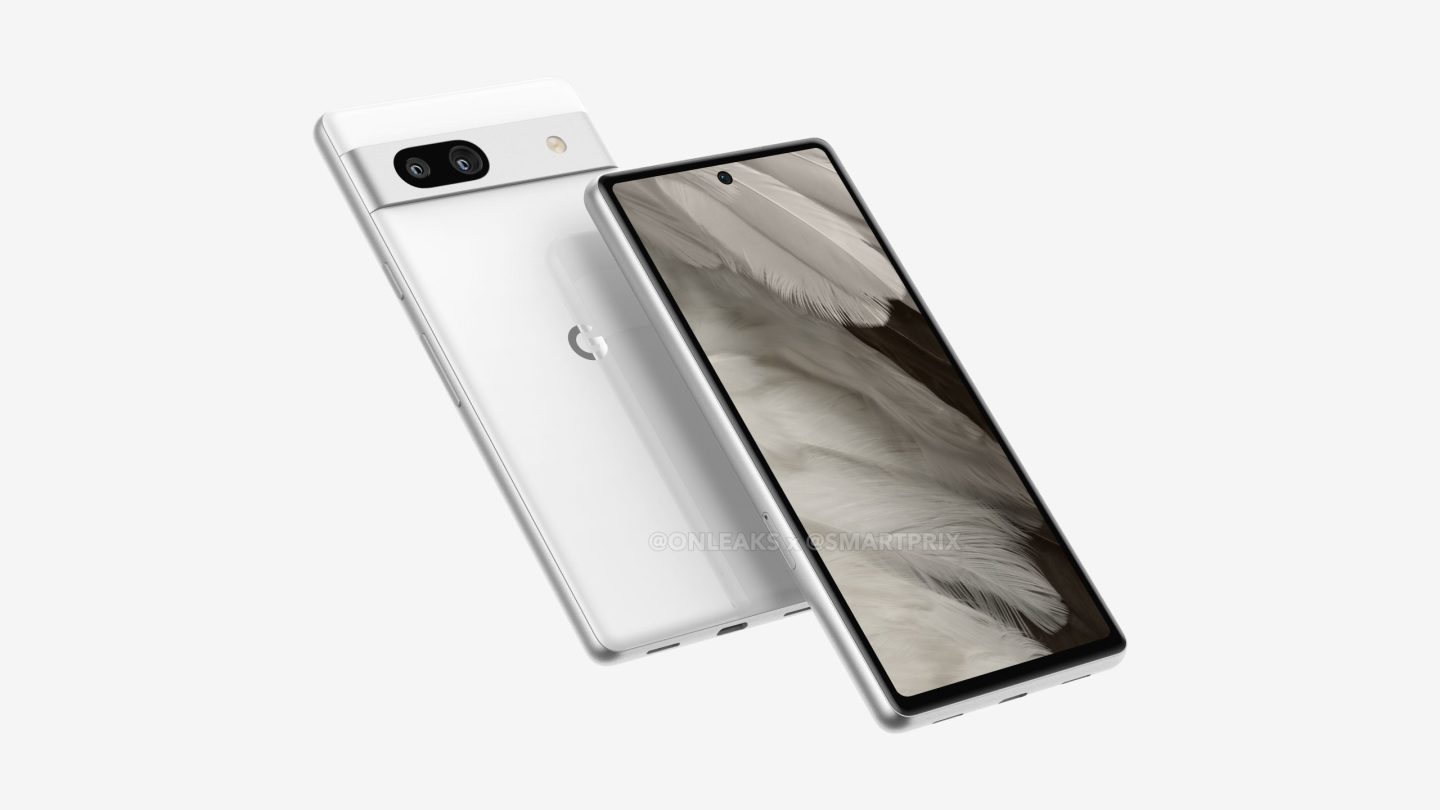 Google’s utter inability to contain leaks appears to be alive and well in the new year. This week, a hands-on video featuring Google’s unreleased and unannounced Pixel 7a in the wild was shared in a Facebook group by someone from Vietnam. Considering how early most Pixel devices leak, we’re inclined to believe this Pixel 7a video leak is the real deal.

For the most part, the design of the leaked Pixel 7a model in the video mirrors that of the renders we saw in November. As expected, the budget Pixel 7a features the same rear camera bar as the standard Pixel 7. The bar is stainless steel featuring an oval cutout for the two lenses. We suspect Google will include a wide camera and an ultrawide camera, as it did on the Pixel 7.

Moving to the front of the Pixel 7a, the bezels look more in line with what we saw on the Pixel 6a last year. Google has been reducing the size of the bezels on its flagship phones in recent years, but consumers interested in lower-priced models will apparently have to deal with bigger bezels for the foreseeable future, providing this leak is accurate.

That’s the bad news. The good news is that the leak also seems to confirm that a major display upgrade is coming to the Pixel 7a. While the user is scrolling through the Pixel’s settings, we see the option to change the refresh rate from 60Hz to 90Hz. This would be the first Pixel A to feature a refresh rate higher than 60Hz. Users who prefer smoother scrolling might be willing to sacrifice smaller bezels for a cheaper phone with a 90Hz display.

Beyond the higher refresh rate, we also expect the Pixel 7a to come equipped with the Pixel 7’s Tensor G2 processor. As for the release date, Google isn’t expected to launch the Pixel 7a until May at the earliest. If so, more leaks will certainly surface before then.