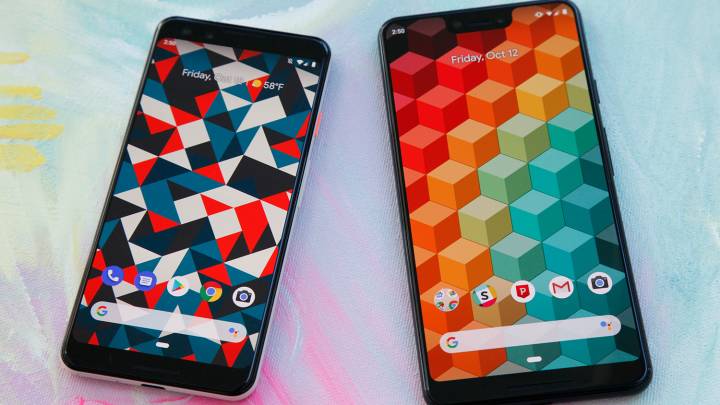 Rumors of a mid-range Pixel phone from Google have been floating around for months now without any official word, but late last week, the company might have finally spoiled the surprise. On Friday, 9to5Google shared a screenshot of the online Google Store, which had been updated with references to two unannounced products: “Nest Hub Max” and “Pixel 3a.” But that’s wasn’t even the biggest Google leak of the day.

Hours earlier, a Redditor by the name of ElegyD discovered two new devices in the Google Play Developer Console device catalog: “Bonito” and “Sargo.” These are rumored to be the internal code names of the Pixel 3a and Pixel 3a XL, respectively, and the listings appear to confirm the specifications of both phones.

According to the Google Play Console, the Pixel 3a (“Bonito”) will feature a 2160 x 1080 display at 400 DPI, while the Pixel 3a XL (“Sargo) will be equipped with a 2200 x 1080 display with 440 DPI. Both will have 4GB of RAM, will ship with Android Pie, and will retain the Pixel Visual Core co-processor of previous Pixel phones. A line in the “system features” section of the listing suggests both phones will launch in the middle of the year as well.

These specifications line up fairly well with previous leaks, which claimed that the Pixel 3a will have a 5.6-inch display and a Snapdragon 670 processor, while the upsized Pixel 3a XL will feature a 6.0-inch display and a Snapdragon 710 processor. Both devices said to include 12-megapixel rear cameras, 8-megapixel selfies cameras, USB-C ports and headphone jacks, but none of these specifications were confirmed by the developer console leak.

As Google has never launched a mid-range phone before, or any phone in the middle of its own flagship’s life cycle, we don’t know when the company might be planning to finally make the 3a and 3a XL official. That said, signs seem to be pointing to soon, and Google I/O 2019 is less than a month away.