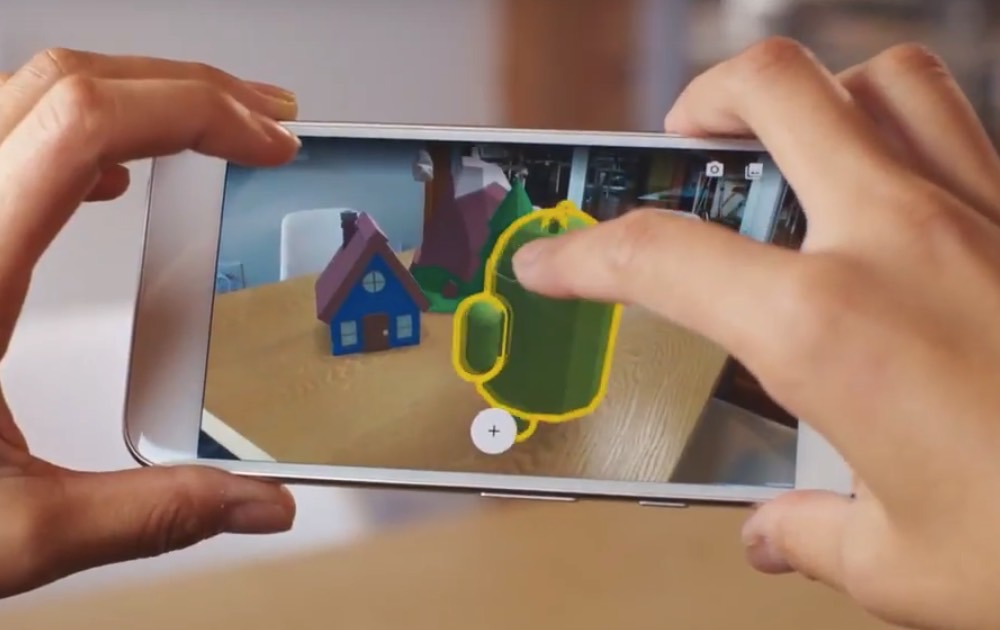 One of the iPhone’s more quietly successful components — successful for Apple’s bottom line, at least — is the Made for iPhone program. Under MFi, accessory makers get Apple’s blessing and support to make iPhone accessories, but in turn have to pay a small royalty to the phone company for every case and dongle pumped out.

It makes billions for Apple, and ensures for customers that they’re buying accessories certified to work with their devices. Now, it looks like Google is getting in the game, and it didn’t work too hard on the name for its scheme.

9to5Google is reporting that Google will soon launch a “Made for Google” accessories certification program. It will likely debut alongside new Google hardware, which is set to be announced this week. Google is expected to launch two new phones, the Pixel 2 and Pixel 2 XL, as well as a new laptop and new version of its smart home speaker.

Google’s smartphones and laptops tend to use the USB-C standard, which is still new and unfamiliar to consumers. The standard is fantastic on paper, as it allows you to charge and transfer huge amounts of data all with one cable, but it can be confusing to consumers. Different cables and chargers are not interchangeable, and one Google engineer found that the vast majority of USB-C accessories off Amazon that he tested weren’t good for charging Chromebooks or smartphones.

With that in mind, a “Made for Google” program would make a ton of sense, and help accelerate the rise of USB-C, by giving consumers an easy way to see which accessories to buy. With any luck, Google won’t take one particular page out of Apple’s playbook, and certification might not add much cost on, so charging cables don’t reach Lightning prices.