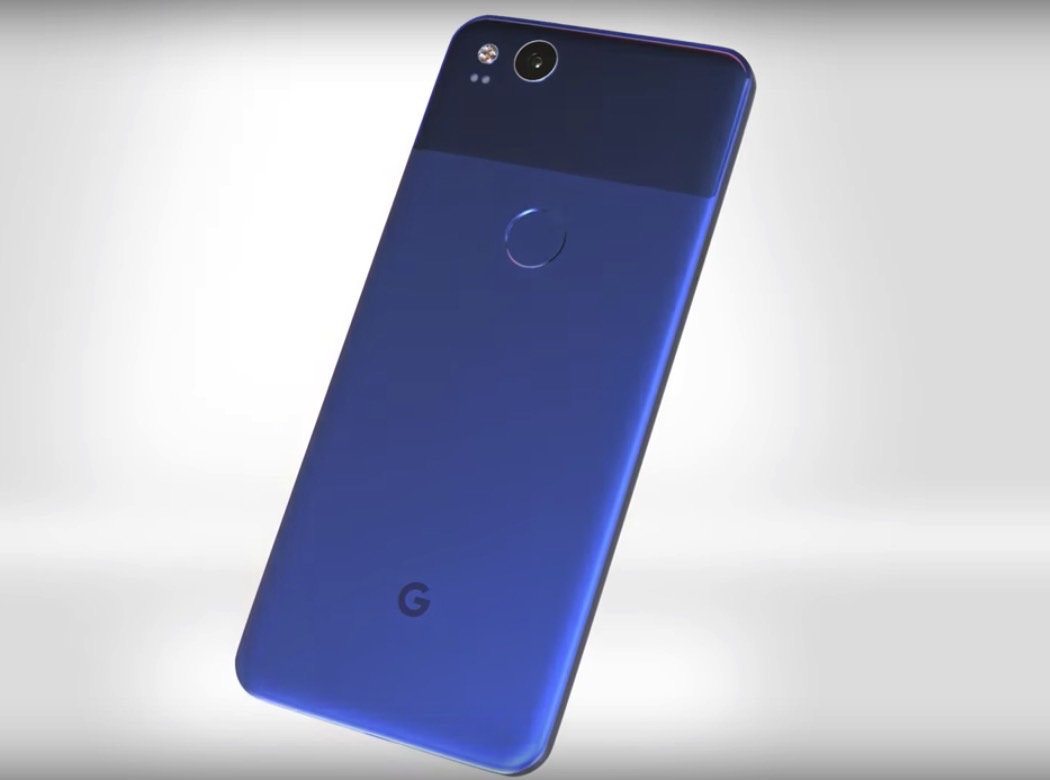 Discoveries in the Google app for Android reveal that Google is working on smart headphones that will let users activate the Google Assistant and interact with it. As always with such revelations, I’d tell you there are no guarantees that Google is actually making its own AirPods alternatives for its new Pixel phone lineup. But looking at the bigger picture is enough to convince me that Google-made headphones are indeed coming this year.

Digging through the code of the Google 7.10 app, 9to5Google discovered clear references to Google headphones. The product is codenamed Bisto, and while it’s not clear whether it’s a wired or wireless product, it is supposed to be smart. “Your headphones have the Google Assistant. Ask it questions. Tell it to do things. It’s your own personal Google, always ready to help,” the code reads.

Bisto will let you read your notifications aloud as they come in, and even reply to them without touching your phone.

The device features at least a couple of buttons, including one that activates Google Assistant: “To talk to me or ask me a question, press and hold the Google Assistant button on the left earcup while talking,” the code says. Bisto can also receive firmware updates, and it comes with an Assistant pairing and setup process.

Now, there’s nothing in the code to confirm that Bisto is launching alongside the Pixel 2 phones this fall. But let’s remember two things about Google’s Android devices. First, Google was not able to keep any of the Nexus or Pixel devices it launched so far a secret, and a large number of the leaks detailing Google products turned out to be right on the money.

Which brings me to this year’s Pixel 2 and Pixel 2 XL that were heavily featured in all sorts of leaks. Reports say both phones will ship without headphone jacks. What better way for Google to fix this problem than by launching its own wireless headphones? Apple did it for the iPhone 7, though it was just one of the three solutions the iPhone maker proposed to make the 3.5mm headphone jack problem go away.

Plus, it makes sense for Google to launch its own smart headphones considering its ambitions in the voice computing business. Bisto could help place Google in a better position to fight Amazon, Samsung, and others for voice control on Android. Let’s not forget that Google Assistant rivals including Alexa and Bixby are already available on plenty of devices.