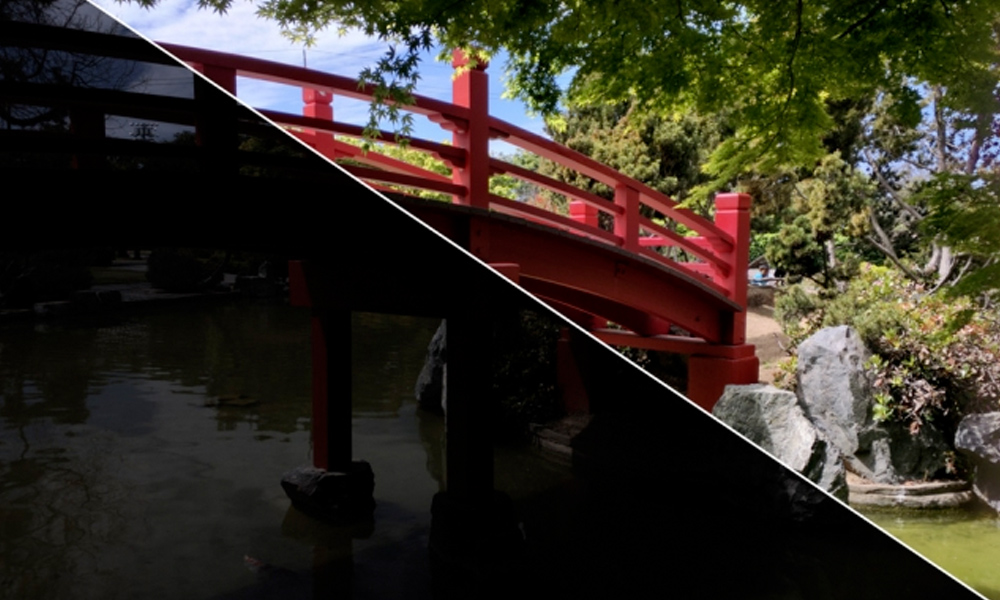 Apps like Camera+, Instagram and Snapchat have made it fairly easy to turn decent mobile photos into something a bit more appealing to the eye, but they’re a far cry from the retouching efforts of professional photographers. Working in conjunction with MIT, Google has built a new digital photography system that can automatically improve photos in a dramatic way, and it’s so fast that it can do it in real time.

The photo enhancement system uses algorithms and machine learning that has been trained on several thousands of matched examples of photos before and after they’ve been retouched. Using that information as its guide, the system applies its algorithms to adjust the imaging data from a lens instantly, offering what amounts to a live preview of exactly what the final image will look like once the user snaps the photo.

Even more interesting, the researchers suggest that the system is versatile enough to be used in several different ways, and rather than simply snapping what amounts to the “perfect” photo of any given scene, it could also be taught to mimic different styles. Apps like Prisma currently provide a similar experience, but only work on photos that are already taken, and often take considerable time to process the changes to the image. If MIT’s advancements could be used in a Google app that allows artistic tweaks and retouches to be done in real time, it would be a huge win for mobile photographers.

Google hasn’t said whether it’s actively working on — or even considering — an app or feature that makes use of this photography breakthrough, but it’s safe to assume they’re not just doing all of this work for the fun of it.