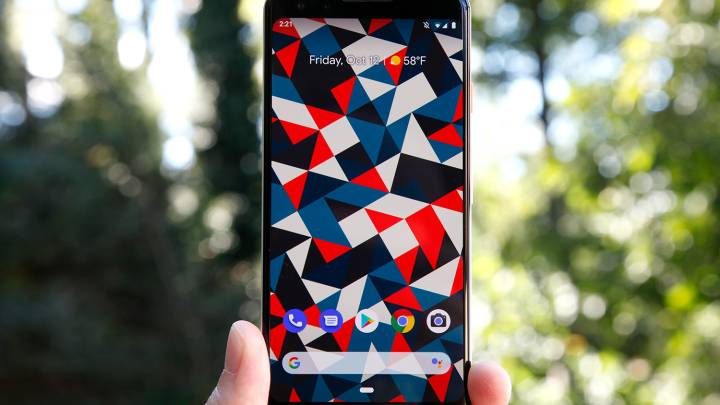 Google has been upgrading all of its mobile apps at a steady clip over the past several years, but one app that hasn’t gotten much attention (and understandably so) is the Phone app. Found on Google Pixels, Android One devices, and some Xiaomi handsets, the Phone app is the app you use to make calls, but thanks to an APK teardown of a recent update by XDA-Developers, a new feature for the app might have been uncovered.

According to XDA’s Mishaal Rahman, version 43.0.289191107 of Google’s Phone app, which rolled out for the Pixel 4 on Tuesday, has a new layout, a new icon, and strings of code that seem to indicate it will soon be possible to push a button during a phone call within the Phone app in order to initiate a recording.

As XDA notes, it was possible to use workarounds to record phone calls before Android 9, but Google closed them with the release of the Pie update in August 2018. Previous to that, Google actually used to include an official API for call recording, but it’s been several years, and unless you own an Android phone with its own custom dialer that has the capacity to record calls, the only way to do so was to root your phone. But it looks like the feature might finally make its long-awaited return in the near future, if the APK strings are any indication.

Unfortunately, there’s another possibility that could leave Pixel and Android One device owners in the lurch.

Xiaomi recently announced that all of its phones sold in Europe would come pre-installed with the Google Phone app rather than the company’s original MIUI dialer. This upset some users, but Xiaomi promised that despite the move to Google’s app, call recording would be “obtainable” in 2020, though it didn’t explain how or precisely when. Therefore, there’s a chance that Google will only enable the feature for Xiaomi. That said, this seems unlikely, and once the feature has been built for the app, it wouldn’t take much to get it on any phone.

In any case, the recording button has yet to be enabled in the Phone app, but if and when it is, we’ll be sure to let you know so you can start recording your phone calls without using a second device.