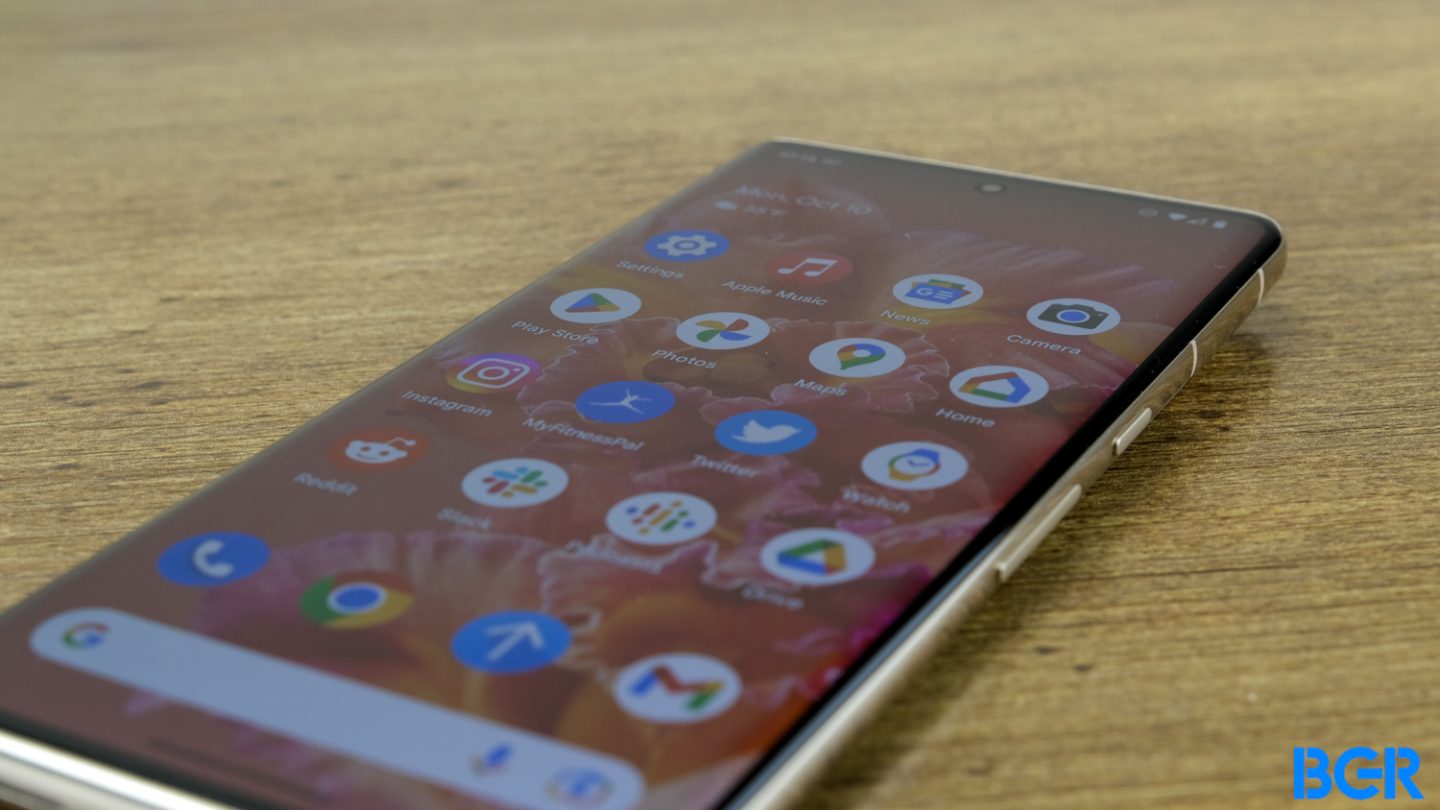 Google added VPN to its Google One cloud storage service a few years ago. Short for virtual private network, a VPN service is something you should consider using consistently to protect your privacy and security while surfing the web. Especially when you’re using untrusted networks.

Google One VPN was available initially on Android and iPhone. But the company is finally rolling it out to traditional computers, including Mac and Windows PCs.

However, the same restriction applies. Google One’s VPN service is available only to subscribers who purchase the most expensive cloud storage tier. The 2TB Premium plan costs $9.99 a month or $99.99 per year.

The plan also offers you 10% back in Store credit on Google Store purchases, which might come in handy. Moreover, you can share your subscription with up to five users. That’s certainly a perk to consider for families or groups.

The 100GB and 200GB Google One tiers do not have VPN support, regardless of your device.

Still, if you want a VPN service and plenty of cloud storage, Google One’s 2TB plan lets you simplify your experience by bundling the two services. Also, with support for all the popular operating systems, you’ll have Google One VPN up and running on all your devices at all times.

If you’re on the 2TB Google One plan, you can navigate to the Benefits section on Google’s website to get the Mac and Windows apps. Download the apps and follow the installation instructions. As 9to5Google explains, you might not see the new apps immediately in your region. But they should be available soon enough, assuming Google One VPN is already available in your market.

Once you run the Google One VPN apps on your computers, you’ll notice the new icons in the Windows taskbar or macOS menu bar. Users can enable and disable the VPN as they see fit. Moreover, each member in the group can have up to six devices running on VPN.

That’s another valuable perk to have. Most people will be able to secure their smartphone, tablet, and computer with Google One VPN now that the Mac and Windows apps are out.