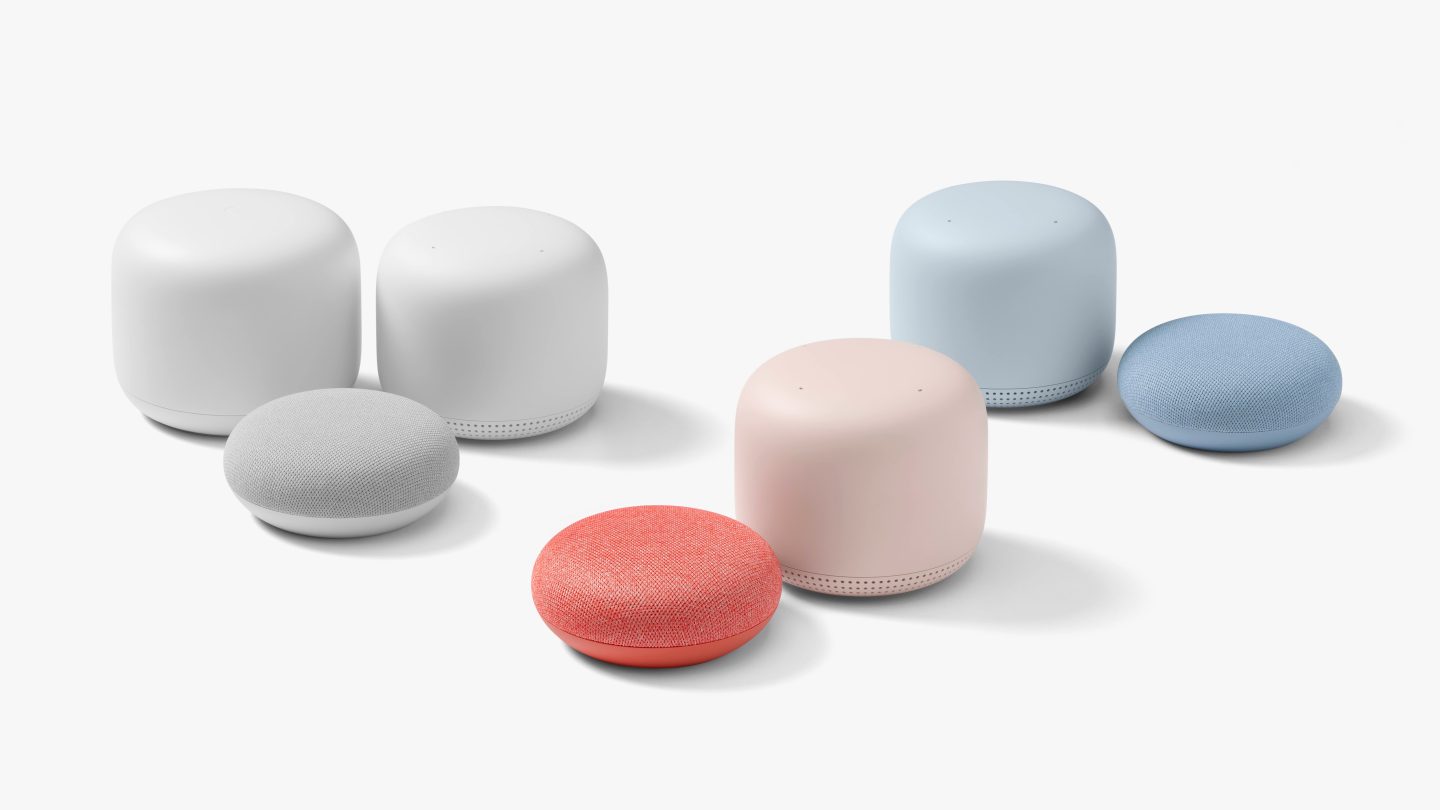 While smart home devices like Amazon’s Echo certainly make our lives a little bit easier, the trade-off is that things you say in the privacy of your own home might not actually be that private. Over the past few months, for example, we’ve seen reports detailing how both Amazon and Apple employ thousands of contractors who listen to voice recordings as part of a broader effort to improve reliability.

With respect to Apple, one contractor who was tasked with tracking the reliability of Siri revealed that he and his co-workers would “regularly hear confidential medical information, drug deals, and recordings of couples having sex.” The reason behind this is that sometimes users would trigger Siri by accident.

In light of all that, Google executive Rick Osterloh recently told the BBC that people with smart devices in their home probably owe it to their guests to tell them that what they say might be recorded.

“Gosh, I haven’t thought about this before in quite this way,” Osterloh said when the subject was broached. “It’s quite important for all these technologies to think about all users, we have to consider all stakeholders that might be in proximity.”

“Does the owner of a home need to disclose to a guest?” Osterloh added. “I would and do when someone enters into my home, and it’s probably something that the products themselves should try to indicate.”

All in all, it’s an interesting dynamic at play. While consumer privacy is of course paramount, it’s no secret that every big tech company — including Google, Amazon, Apple, and Facebook — have employed contractors to listen to a small sliver of queries in order to improve the underlying technology, especially in cases where queries are made in different accents or languages.

All that said, it’s worth noting that a few of the aforementioned companies, with Apple and Facebook being prime examples, have since suspended their review programs.