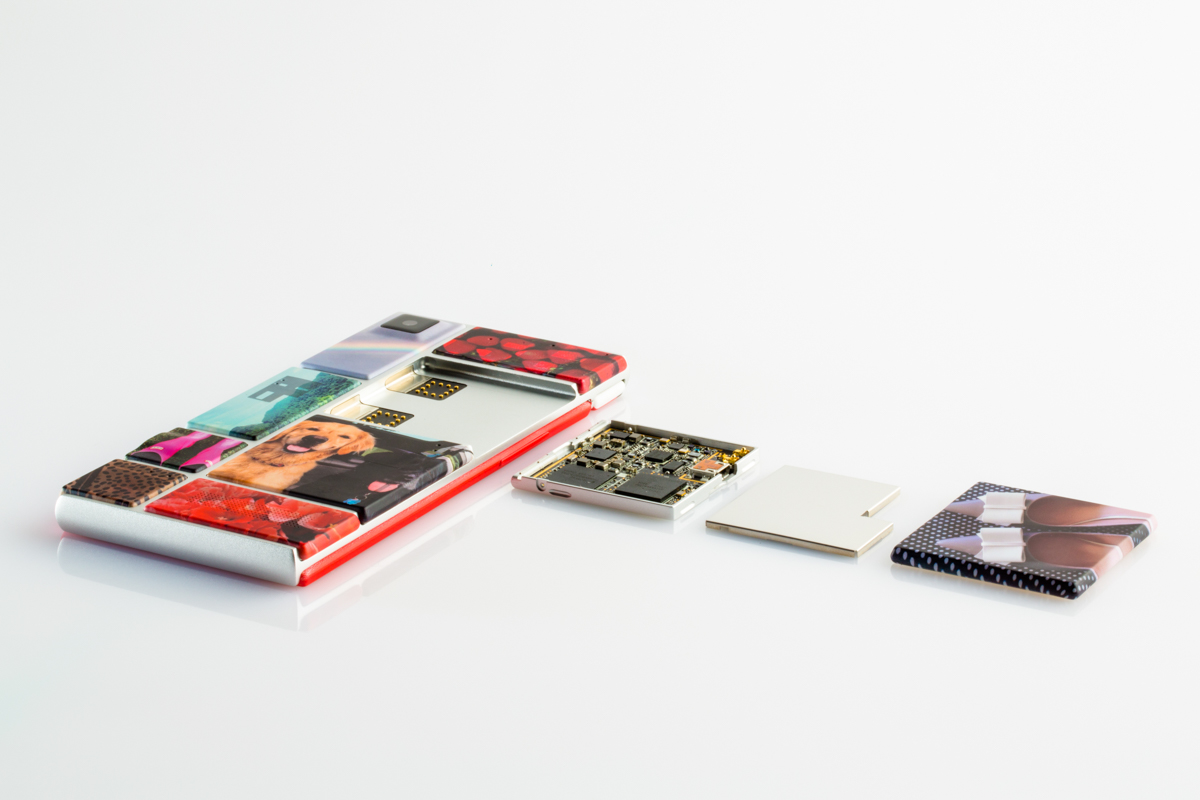 Project Ara, Google’s ambitious initiative to develop a modular smartphone, has officially — and perhaps predictably — been suspended. According to Reuters, Google no longer plans to release a modular smartphone itself but remains open to working with hardware partners in order to bring the technology to market.

Translation? Google saw the writing on the wall and realized that continuing to pour resources into a uniquely techy-product with limited mainstream appeal was nothing short of a waste of time. What’s more, there was never enough evidence to strongly suggest that the technology was ever close to being ready for prime time.

The demise of Project Ara comes at a time when Google appears less interested in pursuing moonshots and more keen on developing products and services with broad mass appeal. Indeed, it’s quite telling that Google just this past May promised that a consumer version of Ara-based and Google manufactured smartphones would be hitting the market sometime in 2017.

Modular smartphones have generated great enthusiasm in the tech community for their potential to prolong the lifespan of a device and reduce electronic waste. But the devices are difficult to bring to market because their interchangeable parts make them bulky and costly to produce, said analyst Bob O’Donnell of TECHnalysis Research, adding that he was not surprised to see Google halt the project.

This was a science experiment that failed, and they are moving on,” he said

If anything, the axing of Project Ara should be interpreted as a step in the positive direction. Whereas Google didn’t get the hint with respect to Google Glass, the demise of Project Ara illustrates that the search giant is finally learning when to say “no.”