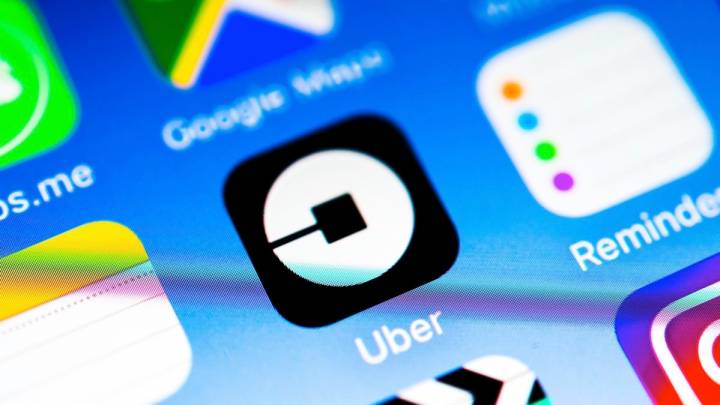 Google is constantly adding new features and functionality to its array of mobile apps, which is why today’s news is so surprising. On Monday, Android Police was one of the first to notice that Google has updated its online documentation to clarify that the ability to request a ride via Uber within the app has been deactivated.

“You can no longer book Uber rides directly in Google Maps,” Google reveals on its support website. “But you can still look up the route in the Maps app and then request the ride from the Uber app.”

Neither Google nor Uber have offered any explanations as to why this change has taken place. Google hyped up the feature when it was first added last January, releasing YouTube videos showing users how to book a ride without ever leaving the app. While the feature was active, you wouldn’t even need to have the Uber app installed.

Until one of the companies decides to say something about the unexpected cancellation of the features, it’s anyone’s guess as to what happened. That said, the fact that users were able to use the Uber service without downloading the actual Uber app might not have sat right with the ride sharing company. Providing this is a permanent change, Uber may have just decided that it was tired of losing potential app users to Google Maps.

The fact that Uber integration is still available within the app makes it seem unlikely that Google was the impetus of this decision. You can no longer book a ride in Google Maps, but you can still look up a route in Maps and request a ride along that route in the Uber app. If Google was looking to cut ties with Uber, why not go all the way?