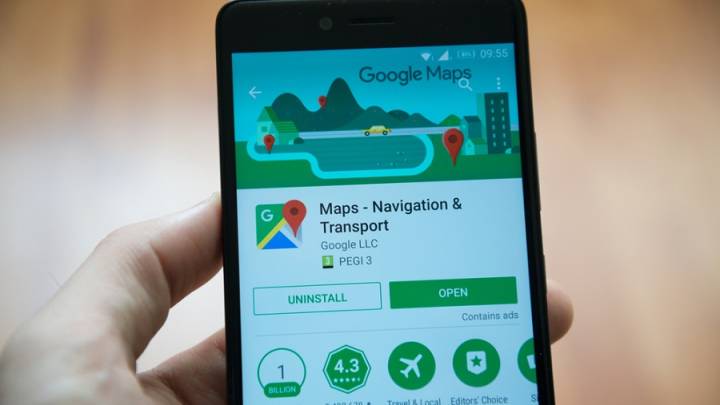 As any recent transplant to New York City can tell you, smartphone apps are vital for finding your way around the city until you get a hang of the subway system. Google Maps is already one of the best options for navigating via the bus or the train, but according to a report from TechCrunch, it might get even better in the near future.

According to TechCrunch, Google will soon add real-time updates for public transit journeys on Google Maps. These updates will appear within the app when you have it open as well as on the lock screen during your trip.

In order to activate these updates, users will search for transit directions like usual, but then hit a “start” button at the bottom of the screen. Users will then receive live updates during their journey on the bus or the train, and the app will even alert them when it’s time to get off at their stop. Although I managed to avoid missing too many stops in my first year or so in the city, this feature could be invaluable to travelers who don’t have time to learn the subway.

Google’s public transit directions have always been satisfactory, but the only way to keep track of your trip at the moment is to have the app open and follow along diligently. This will allow commuters to have the peace of mind that their phones will remind them to get off at the right stop, even if they’re tired or distracted.

Google has yet to officially announce this update, but TechCrunch expects it to roll out soon.