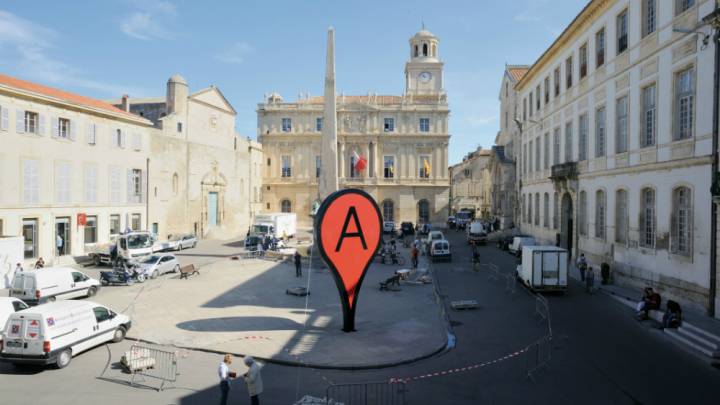 Google Maps for Android is getting a few new tricks, the company confirmed in a blog post, including two features that users wanted for years.

Just as rumored a few days ago, Google Maps is going to work in a Wi-Fi only mode. The functionality is useful when travelling to a different country, if your monthly cellular data allowance is rather limited, or when there’s a spotty signal. What’s great about the new setting is that it essentially lets you stop data transfers over cellular for Google Maps, while your other apps that might require permanent data connection will still use mobile data.

The second cool new Google Maps feature hitting Android devices will work great with the Wi-Fi only mode on Android. Google now lets you save offline maps to the phone’s microSD card, which is an excellent way to increase the number of saved maps on devices that have limited internal storage.

In Wi-Fi only mode, Google Maps will refresh map data only when connected to a known Wi-Fi network, offering navigation support in offline mode when a wireless network isn’t reachable. But using Google Maps entirely offline isn’t possible without downloading first the necessary maps, which is where the microSD support comes in handy.

Finally, a third new Google Maps feature brings even more ride sharing options to users in certain markets, in addition to Uber. Services like GO-JEK, Grab, Gett, Hailo, and MyTaxi will also be supported. The feature will be available both on Android and iOS.