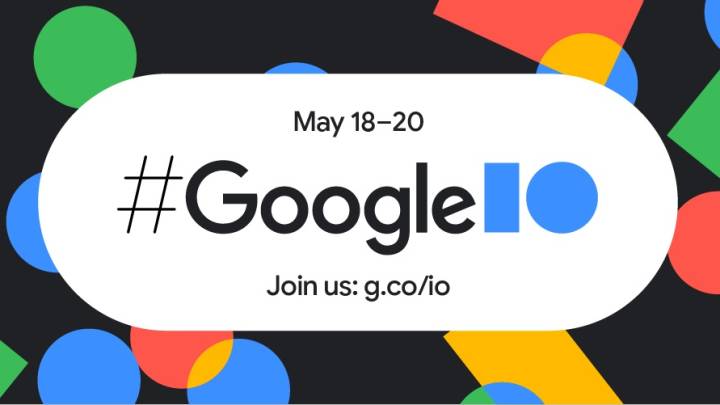 Google chose to cancel its annual developer conference last year due to the novel coronavirus pandemic, but twelve months later, Google I/O is back as a virtual event. In addition to being online, Google I/O 2021 is free to attend, and you can watch the opening keynote live in the video embedded below starting at 10:00 a.m. PT / 1:00 p.m. ET.

Here is Google’s official description for the keynote: “Tune in to find out about how we’re furthering our mission to organize the world’s information and make it universally accessible and useful.”

That description isn’t especially… descriptive, but we expect much of the focus of the event to be on Android 12. There have already been three developer previews, and according to Google’s developer site, the first Android 12 beta will arrive in May. In all likelihood, developers will actually be able to get their hands on the beta release shortly after the keynote concludes this afternoon, but you can find out yourself by watching along live as Google’s live stream rolls along right here:

We still haven’t seen many of the changes Google’s Android 12 will bring to the UI, but Front Page Tech host Jon Prosser did spoil some of Google’s biggest surprises in a YouTube video over the weekend. In the video, Prosser shows off a bunch of new design elements that are coming to the latest version of Android, including new sliders, toggles, and widgets, as well as the stacked notifications Google has been hyping up. Plus, he leaked a promo video we’ll probably see again today.

As for hardware, it’s hard to tell whether or not Google plans to load this virtual event up with new products. Google confirmed the existence of the Pixel 5a in response to a leak about the phone being delayed, but the company also said at the time that the Pixel 5a “will be available later this year in the U.S. and Japan and announced in line with when last year’s a-series phone was introduced.” The Pixel 4a launched on August 20th, 2020, so May 18th wouldn’t quite be “in line” with the introduction of the Pixel 4a. It’s even less likely that the Pixel 6 or Pixel 6 Pro will debut at Google I/O, but you can see the first leaked renders of both phones (also from Prosser) right here.

If we are going to see any hardware, this might be the perfect time for Google to officially reveal its Pixel Buds A-Series, which appeared in a tweet from the official Android Twitter account a few weeks ago before being pulled. In that tweet, Google confirmed that the A-Series buds will feature Fast Pair, which allows them to sync to your device via Bluetooth with a single tap.

There are sure to be surprises in store, and we’ll undoubtedly learn more about the latest updates to Google’s software as well, including Google Assistant, Wear OS, Google Maps, and more.