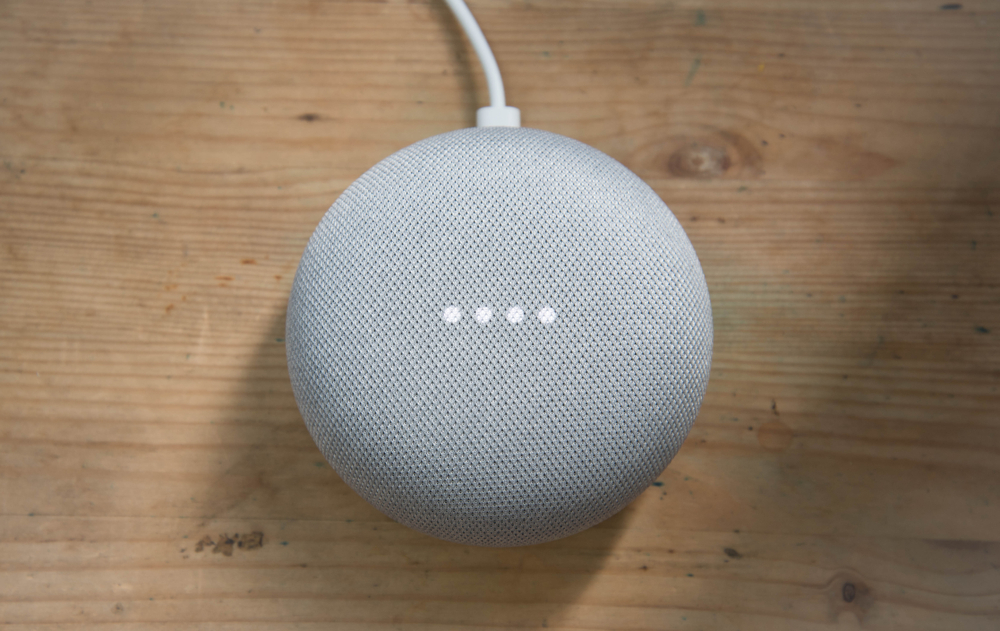 If you’re the kind of person who has filled up his or her home with an internet-connected security system and color-changing light bulbs that at least change the conversation when you have a dinner party, chances are you also own a smart hub to control them. And if you’re also the kind of person who likes giving their data to Google rather than Jeff Bezos, I have some good news: The Google Assistant just became a much better smart home hub.

Notable new integrations include Google control over the DISH Hopper receivers, so that you can say “Hey Google, play [channel] on the Hopper,” and it’ll tune your TV to the right channel. Google is also updating commands for the Logitech Harmony hubs, so you can use better voice commands for anything that’s integrated with your A/V system.

One of the more exciting additions is to bring Ikea smart lights on board. Ikea offers some of the cheapest non-color smart bulbs that you can buy, which cost just a little more than a quality LED light bulb. Adding Google Assistant integration makes them more practical to integrate into an existing setup, helping you make more rooms smart-controlled for cheap.

Other useful additions include more security brands, like ADT, First Alert, and Vivin Smart Home, smart door locks from August and Schlage, and home security cameras from Panasonic and Arlo.

All the Google Home integrations are wrapped up in the existing Explore page, so if you have smart stuff in your house and you’d prefer to control it with your voice rather than your smartphone, it’s worth checking what’s compatible.