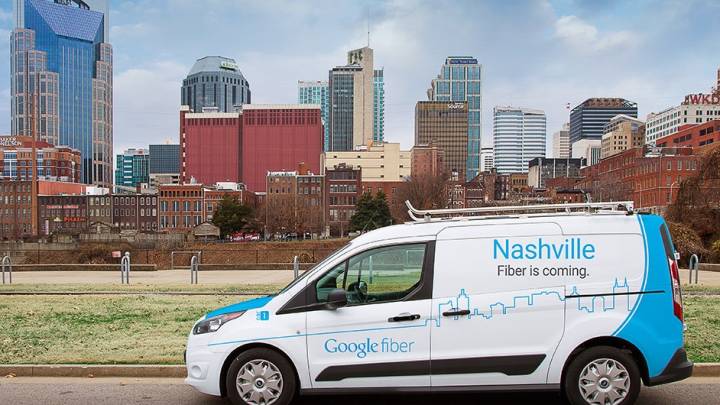 City governments from around the country already have lots of reasons to want Google Fiber for their residents but Google has given them another one anyway. Google on Wednesday announced that it’s going to start offering its 1Gbps Internet service to residents in public housing completely free of charge.

FROM EARLIER: 6 terrific Android apps you can’t get on the iPhone

“We’ll be bringing gigabit Internet service to residents in all public housing properties that we connect with Google Fiber,” Google says. “Families in these properties will be able to access some of the fastest speeds, at no cost to the housing authority or to residents.”

2016 is looking like the year when Google decides to expand not just to medium-sized cities but to truly giant markets. We learned late last year that Google Fiber is looking into expanding into Los Angeles and Chicago, two of America’s biggest cities. Los Angeles has a population of 3.8 million with a metropolitan area of an estimated 18.5 million people, making it the second largest city in the U.S. in terms of population. Chicago, meanwhile, is America’s third biggest city in terms of population with an estimated 2.7 million people.

All the same, Google Fiber is still only up and running in Kansas City, Austin Tex. and Provo, Utah. Markets like Atlanta, Charlotte and San Antonio are set to get it within the next year.