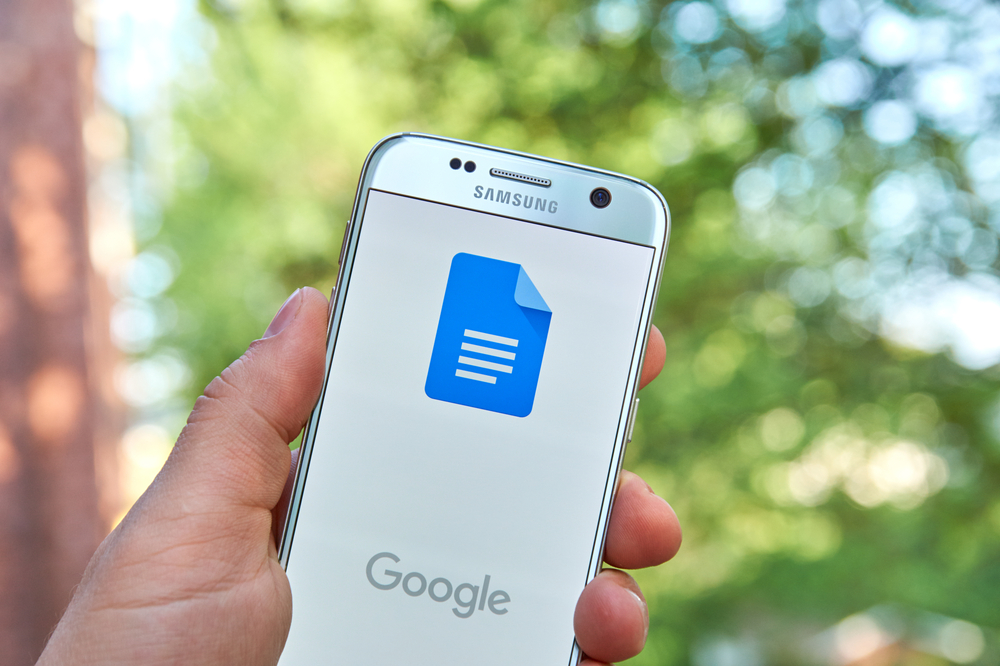 Google Docs is one of the simplest, most ubiquitous tools for online note taking and draft writing. I’ve used it on countless occasions over the years, as have many of my colleagues, but a strange occurrence this week has me questioning whether I should continue to use it to store valuable notes and drafts in the future.

On Tuesday morning, National Geographic wildlife crime reporter Rachael Bale asked on Twitter if anyone else had experienced Google Docs locking them out of a document before. A draft of a story she was working on had been frozen by Google for violating its terms of service, and now she was unable to access it at all.

“Weirdly, this is one of the more tame articles I’ve worked on recently. It’s actually about legal, but ethically dubious activity,” she said in subsequent tweets, noting she couldn’t find anything in the TOS she might have violated. But she wasn’t the only one to experience this inexplicable activity today, as you can see below:

Has anyone had @googledocs lock you out of a doc before? My draft of a story about wildlife crime was just frozen for violating their TOS.

A google doc I was editing has just been flagged for violating Google's terms of use and can no longer be shared. Anyone ever seen this b4?

Both the official Google Docs Twitter account and the account of a Google employee have responded to these messages saying that they are looking into the matter. It sounds like this might have just been a random technical glitch, but it also raises questions about the systems Google has in place to detect content on Docs that might be “inappropriate,” as the warning messages these three journalists received indicated.

Google did eventually offer an explanation, which it shared with Gizmodo on Tuesday afternoon:

This morning, we made a code push that incorrectly flagged a small percentage of Google Docs as abusive, which caused those documents to be automatically blocked. A fix is in place and all users should have full access to their docs. Protecting users from viruses, malware, and other abusive content is central to user safety. We apologize for the disruption and will put processes in place to prevent this from happening again.

It’s obviously important for Google to have a system in place in order to flag and block malicious and inappropriate documents, but it’s still somewhat worrisome that clean, innocent documents can be randomly frozen.