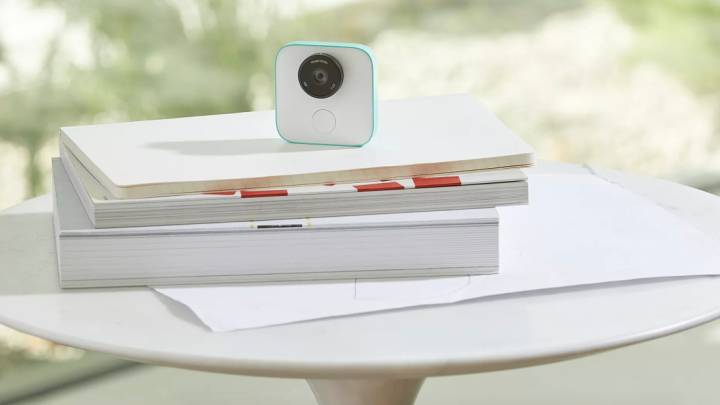 Google just announced the Google Clips, a $249 mini smart camera accessory. It fits somewhere between a GoPro, a vlogging camera, and a home security camera, in its own special category of cameras that no one will ever buy.

The device has one button and a big lens, as all the magic happens in AI. Basically, the camera is always watching, and when the AI detects something cool happening, it takes a photo or a video automatically.

It’s a neat concept, but it’s hard to see it catching on as something that people buy and use. It has all the downsides of using a GoPro as a camera — no viewfinder — but without any of the rugged simplicity. It will undoubtedly be good for Instagrammers and vloggers, but I hope Google doesn’t think of this as a cool gadget for the masses.

The Clips has a clip on the back, and that’s really the key to how you’re supposed to use it. Attach it to a stationary object (or your dog) using the clip, and then go do your thing in front of the camera. It’s an accessory camera, not a main camera, something meant to augment the photos taken with your phone camera.

It costs $250, and is listed as “coming soon” on Google’s online store.