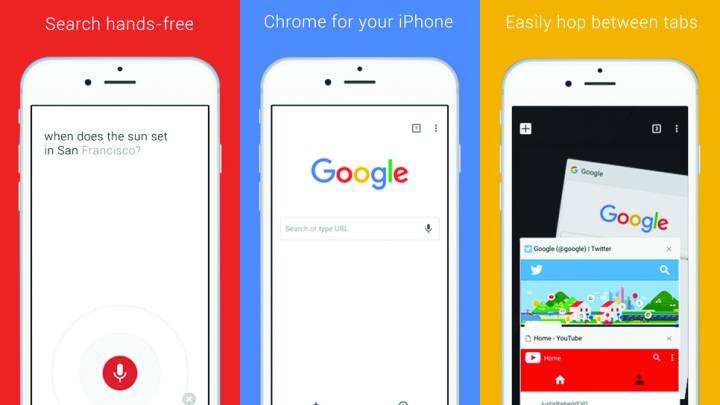 Despite being a diehard Chrome user on both my Windows 10 laptop and my MacBook Air, I’ve never made the switch from Safari on my iPhone. I’ve given it a shot, but it was just never quite as dependable as the stock browser.

Google is aware that many iPhone users have tried and failed to convert to Chrome, so on Wednesday, the company released a massive new update that it says makes the browser “significantly faster and more stable” than before.

SEE ALSO: iPhone 7 rumored to include revolutionary new camera, but there’s a catch

According to the update information on the App Store, the new version of the Chrome app uses Apple’s latest rendering engine, WKWebView, which has helped to reduce the crash rate by 70% and speed up JavaScript execution.

Additionally, Google has redesigned the icons on the New Tab page to give users easier access to their most-visited sites and has implemented Spotlight integration to allow users to find their bookmarks from the Home screen.

These aren’t the flashiest of improvements, but for someone like me, who has given Chrome a chance in the past, it’s enough to convince me to download the app one more time.

You can download the updated Chrome app right now on the App Store, or if you already have the app, you can head to the Updates tab on the App Store app to ensure that you’ve received the latest version.