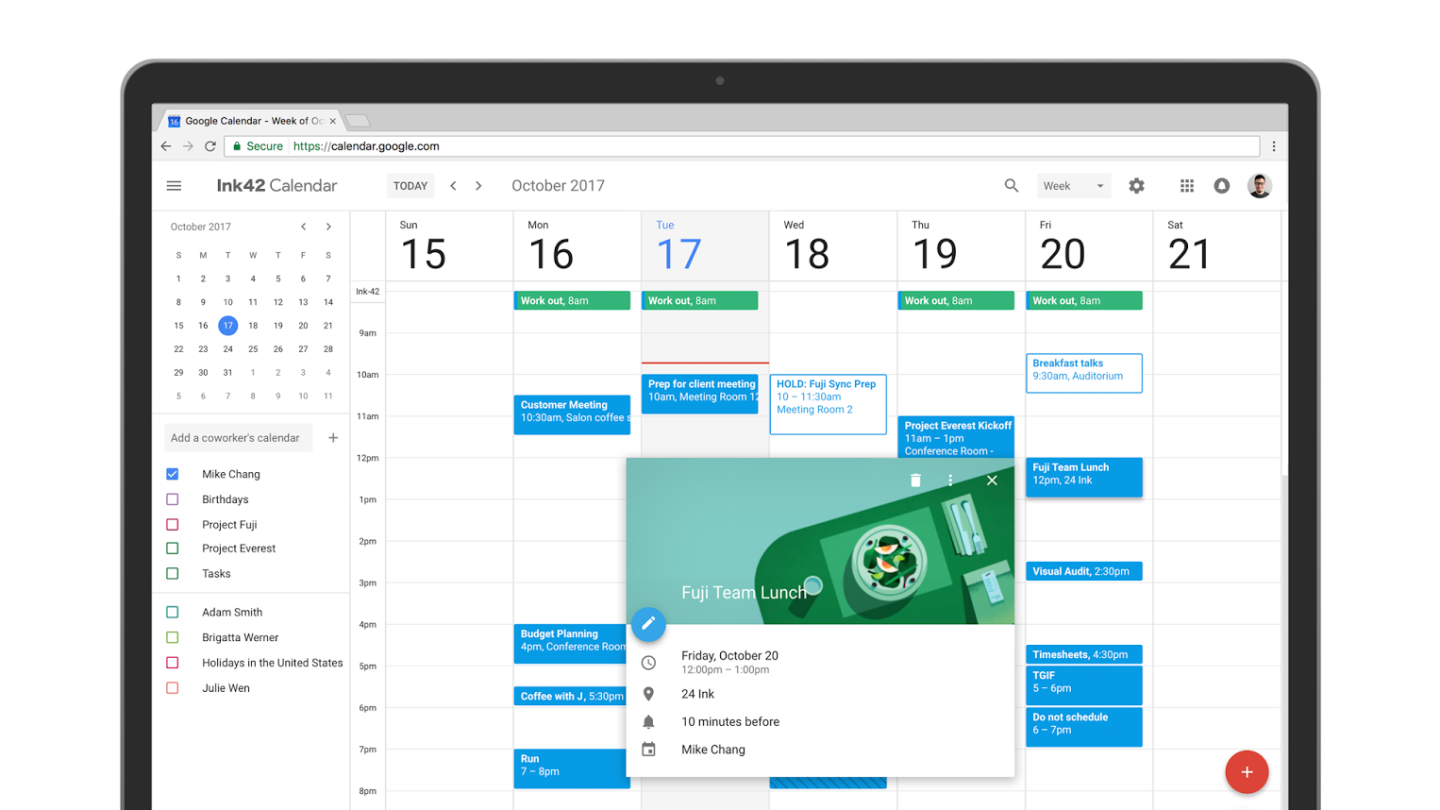 Last October, Google announced a new user interface and new features for Google Calendar on the web. It takes the modern look and feel of the mobile app and translates that to your browser, along with several significant updates for enterprises. The overhaul has already begun rolling out, but according to a blog post on Wednesday, everyone will be forced to update to the new version of Google Calendar before the end of next month.

If you opted in to Rapid Release, your calendar will automatically change over next Monday, January 8th. Those that chose the Scheduled Release plan will receive the update on January 15th, and everyone else will be moved over to the new Google Calendar on February 28th. You can opt out until then if you so choose.

“Please note, any individual users who had manually opted out of the new web UI previously will not be upgraded until February 5th for Rapid Release and February 12th for Scheduled Release,” Google explains. “Additionally, while this opt-out phase does not impact domains whose admins have selected a manual rollout, users in these domains will still be upgraded to the new UI on February 28th, 2018, with no option to opt out.”

In other words, no matter who you are or which schedule you’re on, your web-based Google Calendar is going to look different on February 28th. Personally, I like the look of the new design, but I think Google may have gone overboard when it comes to the oversimplification of the UI. There’s a ton of white space, and while some of the buttons on the old design were redundant, I (and countless others) knew how to navigate it quickly.

All of that said, there’s no question that the old design was incredibly outdated. Plus, the ability to add rich formatting and hyperlinks to invites, manage multiple calendars side by side and see relevant details about a conference room when booking a room are all welcome additions to the service.