Google just released the newest Android 12 developer preview, likely the final release before Google I/O 2021 takes place in mid-May. That’s when Google will introduce the latest Android update in full and announce the Android 12 public beta program. I/O is where Google talks about Android’s brand new features that customers will get to experiment with, offering more details than the Android developer preview announcement that precedes I/O by a few months.

Plenty of Android 12 features have already leaked, giving us a look at Google’s plans for the next installment of Android. The latest leak concerns Google Assistant, which is likely going to get its own segment at the I/O 2021 keynote — and it’s a nifty feature that might be available on plenty of Android devices soon, not just the ones that will be upgraded to Android 12. 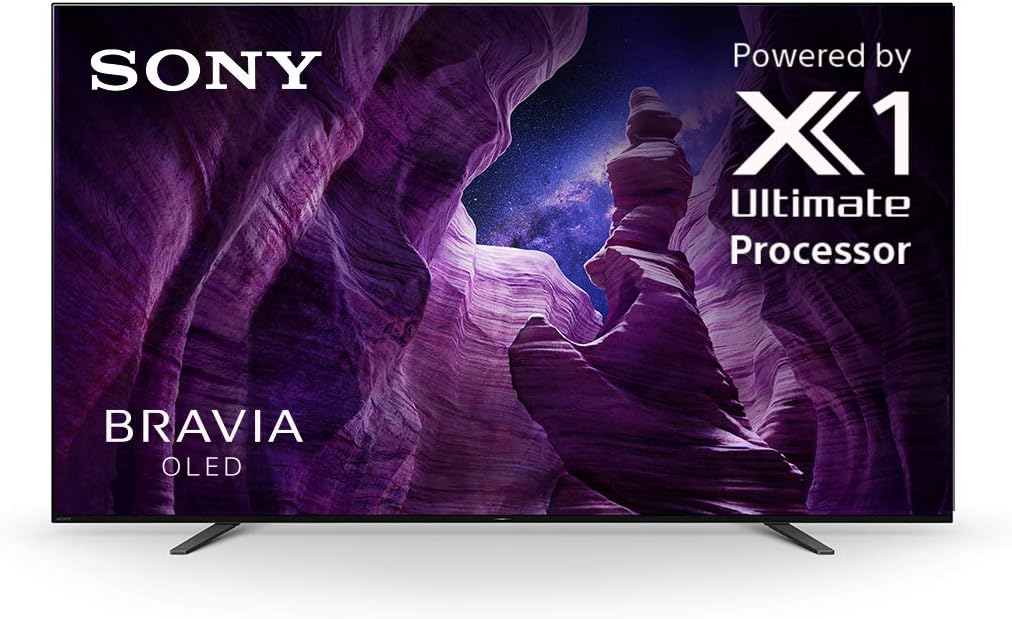 Google is currently testing an Assistant feature codenamed Guacamole. That’s the name of a new menu that appears in the Google app on Android, as found by Android Police. The Guacamole menu sits under the Assistant settings. Once enabled, the feature will let you issue commands without saying “Hey Google” first.

However, Guacamole is all about “voice shortcuts” rather than allowing you to talk to the Assistant seamlessly. The “Hey Google” hotword is how an Android device knows you’re talking to the Assistant rather than another person. Even if Google replaces it with something else, it’s likely that some type of hotword will still be needed before digital assistants evolve to a place where they’d know when you’re addressing them without requiring a hotword.

Digging through the app’s code, 9to5Google found that Assistant voice shortcuts will only work in very specific conditions. You’ll be able to say things like “Stop” or “Snooze” to deal with a ringing alarm in the morning. Commands like “Answer/decline the call” will let you answer or decline an incoming call. These are the kind of shortcuts that can improve the Google Assistant functionality, and they’re the kind of shortcuts that don’t require “Hey Google.”

Google will have to explain how the functionality works when it comes to user privacy. The screenshot above does indicate you should read the terms and conditions before opting in. The Assistant will now listen for various types of commands, including queries that start with “Hey Google” and voice shortcuts. A similar feature does exist on the Nest Hub, where you can say “Stop” to deal with alarms. The feature was first introduced at Google I/O 2019.

Considering the Assistant voice shortcuts menu was discovered in the Google app, it might roll out to all sorts of devices soon, not just ones that are upgraded to Android 12. The Verge attempted to make the feature work, but it’s unavailable to regular users. Google is testing the feature internally, and outsiders can’t access its servers even if they do find the new Guacamole menu in the Google app.

The main I/O 2021 keynote is scheduled for May 18th, which is where we expect Google to unveil this nifty new functionality.