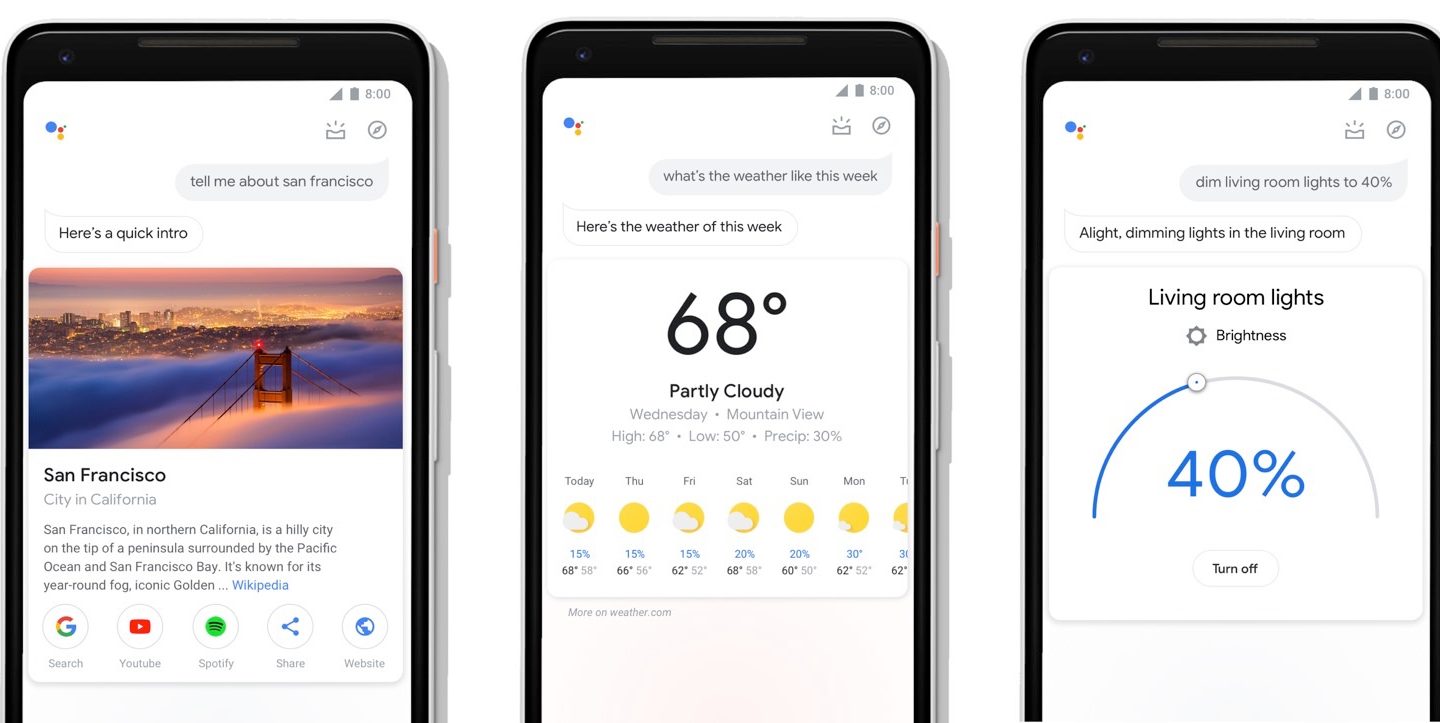 The biggest makers of voice command-powered devices are jockeying for prominence at CES this week, with Google and Amazon both using eye-popping numbers to tour their scale to the world. Today, in fact, Google revealed a seriously impressive number. One billion — that’s the number of devices the search giant says its Google Assistant virtual helper will be available on by the end of this month. If you compare that to Alexa, the comparable assistive software made by its staunchest rival in this space (Amazon), it’s available on some 100 million Alexa devices. All things being equal, that would make Google Assistant’s install base 10 times larger than Alexa’s.

But all things, of course, are not equal. In an interview with The Verge, Google shared some pretty important caveats to its newly released Google Assistant data it offered up today. Among the highlights of the latter: Google says that active users of Google Assistant grew four times over the past year, and that Google Assistant expanding to be available on 1 billion devices by the end of this month would be up from 500 million devices last May.

Google Assistant vice president Manuel Bronstein, though, told The Verge what’s behind that massive expansion, and it’s exactly what you think. It’s mostly thanks to Google’s massive number of Android phones, which of course makes a comparison with the install base for Alexa nowhere near apples-to-apples.

“‘The largest footprint right now is on phones,’ Bronstein said. ‘On Android devices, we have a very, very large footprint.’ He characterizes the ratio of phones as ‘the vast majority’ of that billion number, but he won’t specify it more than that. Though he does argue that smart speakers and other connected home devices comprise a notable and growing portion.”

Still, all of this shows how far Google’s digital assistant has come in a short time. Google Assistant launched in 2016 on the Pixel phone and has since spread to smart speakers like the Google Home series in addition to third-party products from companies like Sony and Panasonic. It’s also available on TVs, laptops, smartwatches and much more.