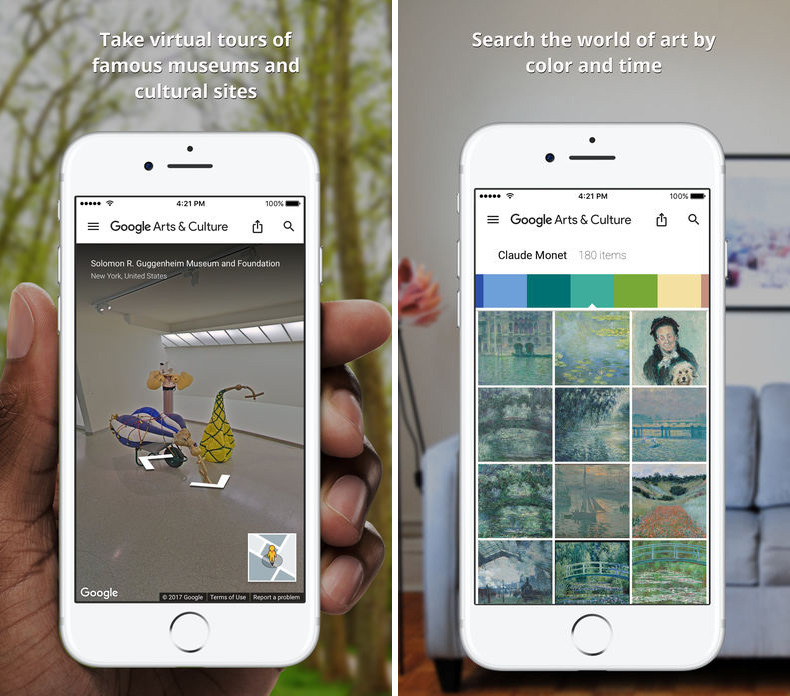 Google’s Arts & Culture mobile app has gone viral over the past week for the most unexpected reason. It’s able to compare a selfie with an extensive library of paintings and return the one that most closely matches the user’s face. That’s a nifty trick that can get you interested both in arts and facial recognition technology, which Google uses for this unexpected experiment.

The Google Arts & Culture app that we explored a few days ago is pretty neat… as long as you’re white or at least white-ish.

The Google app isn’t that great at returning results for other races, Newsweek explains. But it might not be Google’s fault here. The app may be pulling from disproportionately Eurocentric art that almost exclusively portrays white subjects. If that’s the case, there’s no way Google can fix it.

The google arts and culture selfie feature is just a reminder of how little Asian representation there is in art history pic.twitter.com/pmfQsZ7xf2

Google’s own facial recognition tech isn’t perfect. A few years ago, the company’s Photos app came under fire when an algorithm identified black people as gorillas. The company “fixed” the problem by completely removing the “gorilla” category from its algorithms.

Then there’s the whole privacy aspect to take into account. What is Google doing with all the selfies it’s capturing with the help of this new feature in its Arts & Culture app, other than providing quick entertainment to users?

I mean, this google app that matches your face to a piece of fine art. Anyone suspicious of just surrendering your facial recognition to google or are we confident they already have that at this point?
4:04 PM – 14 Jan 2018

“Google is not using these selfies for anything other than art matches,” Google spokesperson Patrick Lenihan told The Washington Post. It’s not even using the images to train machine learning programs, or to build a database of faces for other purposes — at least, according to what the company says.

The app also says that it’ll “store your photo for the time it takes to search for matches.”

Should you trust Google with this extra data given the company’s various other practices we’ve witnessed over the years? That’s something for each Google Arts & Culture user to decide on his or her own.