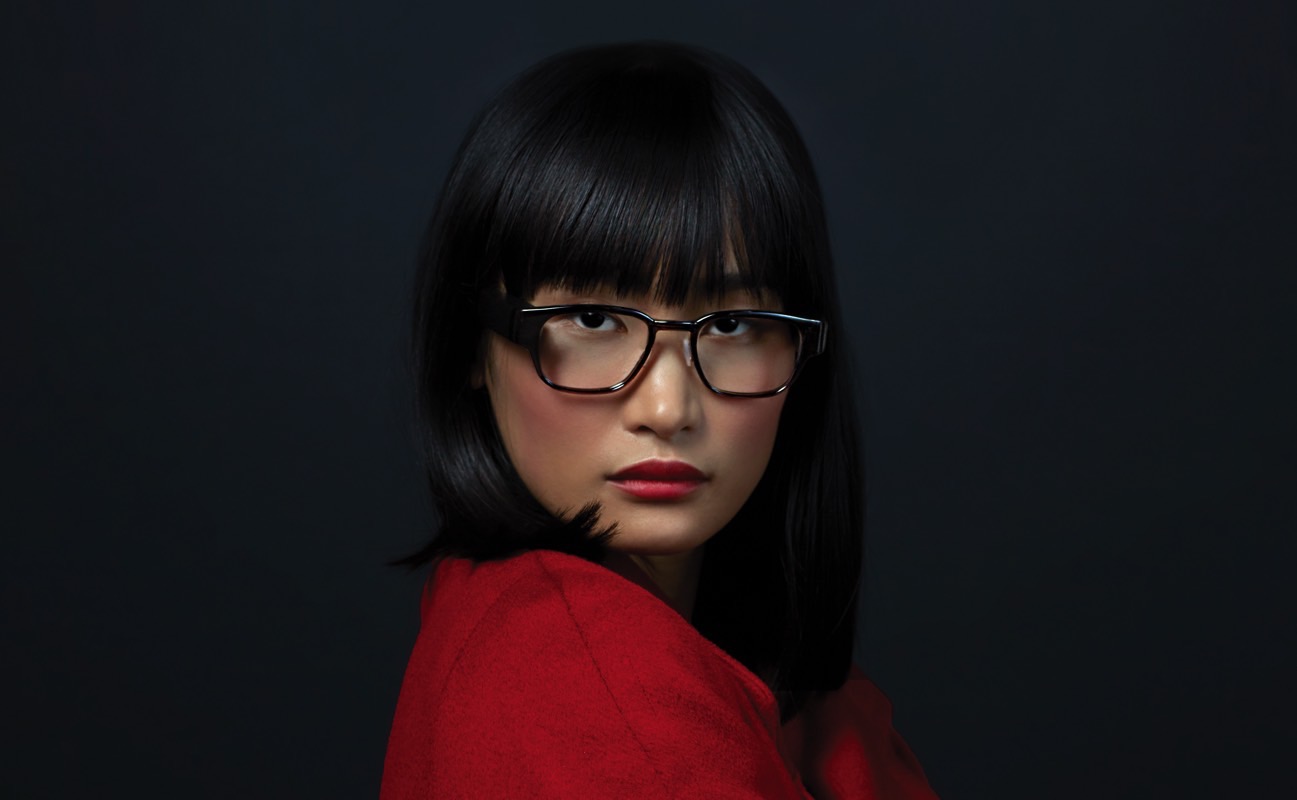 Apple’s major macOS redesign isn’t about turning the Mac into an iPad or merging the two products into a single computing device that can offer the best of both worlds, as I explained the other day. It’s a way for Apple to deliver a uniform computing experience across devices that will make it incredibly easy for anybody to just pick up an iPhone, iPad, or Mac, and know how to operate all other Apple products.

I told you that I think the Mac makeover is really a building block towards the next-generation of computing, one that could be dominated by smart glasses or augmented reality (AR) glasses. These devices would hook up to other gadgets and offer a sophisticated computing medium governed by a familiar user interface. Apple, I said, can’t afford to fall behind. It has to be at the forefront of AR computing so that it can set the pace in the industry, rather than watching as someone else climbs to the top.

Apple isn’t the only company interested in AR smart glasses, though, and other tech giants are likely developing such products right now. Apple is in the best position to come up with smart eyewear that people would want to use, given the control it has over key hardware elements like its A-series chips and software. But others will attempt to create similar experiences from scratch. Google is the best example of that, and a new report indicates that the company is in talks to buy what are probably the best looking AR glasses to date.

We covered the $999 North Focals when the first-gen model launched in 2018, but the Canadian company wasn’t able to turn them into a thriving, must-have product. The glasses look almost like traditional glasses, with the right arm featuring the hardware and the projector that beams digital content into your retina.

The Focals need to be custom-ordered, and they have limited functionality. North may have had a great idea, but they don’t actually control what happens on the phone that’s connected to the glasses. Again, that’s why Apple has a considerable head start in making AR glasses that people would want to wear.

Google, on the other hand, has the expertise and resources to make Focals work with Android or the operating system that’s going to replace Android in the future. Google already tried its hand at launching a commercial pair of AR glasses, and we all know how Google Glass turned out. The device was ugly and cumbersome, and it came with its own set of privacy issues that Google had to fix. Not to mention that phones and other devices had yet to be developed to truly support AR wearables.

Google’s parent Alphabet will pay $180 million of North, according to The Globe and Mail, and the two parties are in the final stages of negotiations.

But Google might not be able to just repurpose Focals for use with Android and Chrome devices. The report indicates the North glasses had various issues that needed fixing, from custom fitting algorithms, to ensuring people with long eyelashes or mascara could see the display, to preventing heating of the laser arm, to manufacturing and delivering prescription lenses on time.

Even so, Google needs to be able to be present in the AR game once the technology is ready to deliver the kind of AR experiences we see in movies. And bring the expertise of North on board might help with that.