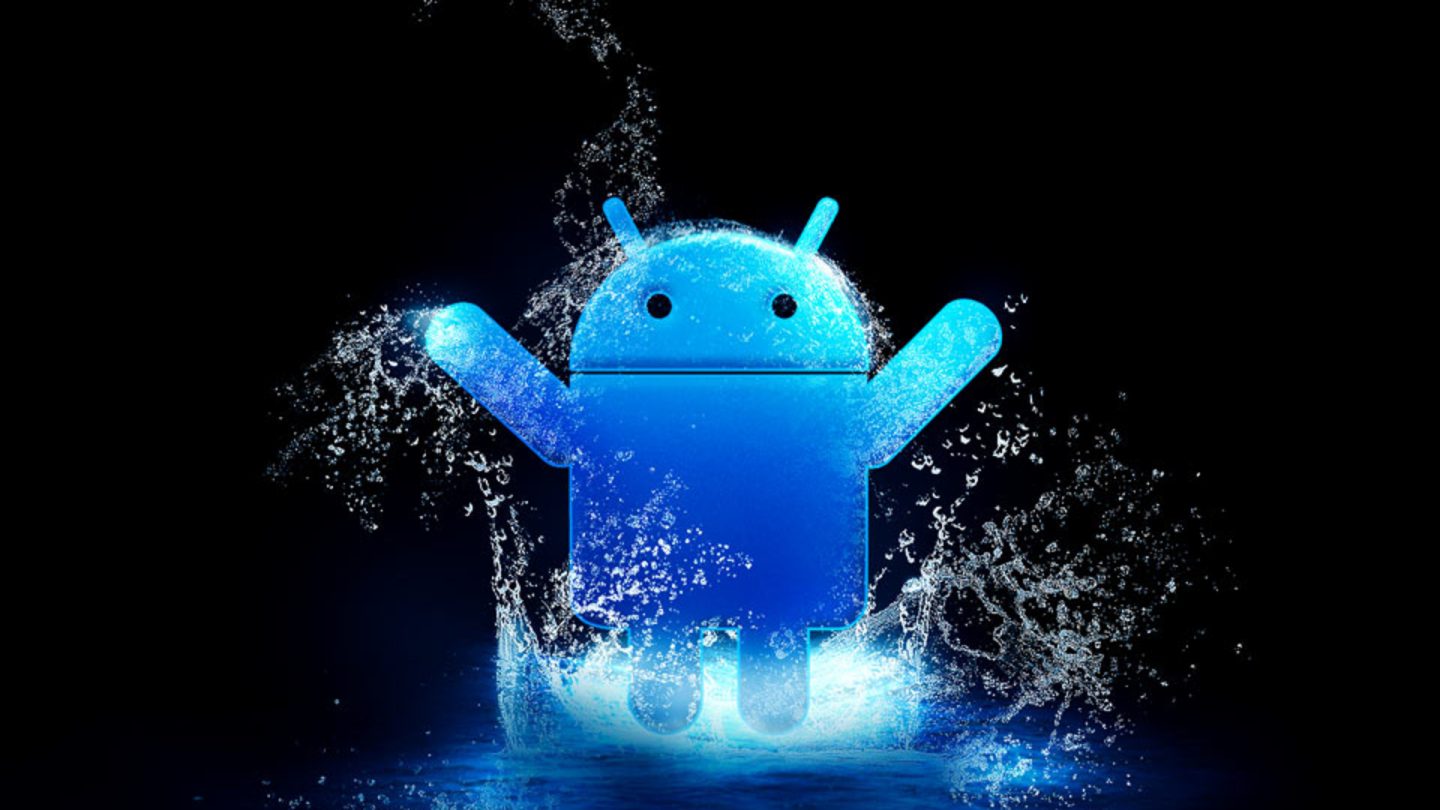 Even if Android N might take away some beloved features, it will also certainly add some new features that fans will enjoy. Android Police has a new report about two new Android N changes that show Google has redesigned its quick settings panel and its notifications shade. The website has posted some renders based on leaked information and they reveal some smart tweaks that could help add functionality to these core features.

MUST READ: Extensify lets you install tweaks on your iPhone without a jailbreak

When it comes to the quick settings panel, the renders show Google has added pagination so that you’ll be able to swipe between two panels of settings instead of just one. This means you can pick which settings you want on your main panel while you lump the settings you use less often in the secondary panel. Here’s Android Police’s render of what it will look like — notice the two dots under the notifications that indicate you’ll be able to swipe to another panel:

When it comes to notifications, it looks like they’ll be less colorful than the current version — instead of having different colored icons for every notification, you’ll have a lot more black and white instead. You’ll also notice that the separation between the different notifications isn’t as pronounced as it is on Android 6.0 Marshmallow:

All of this is subject to change, of course, since this is a leak based on an early build. Nonetheless, if you want to see some comparisons of how this early version of Android M compares with Marshmallow, check out Android Police’s  full post at this link.