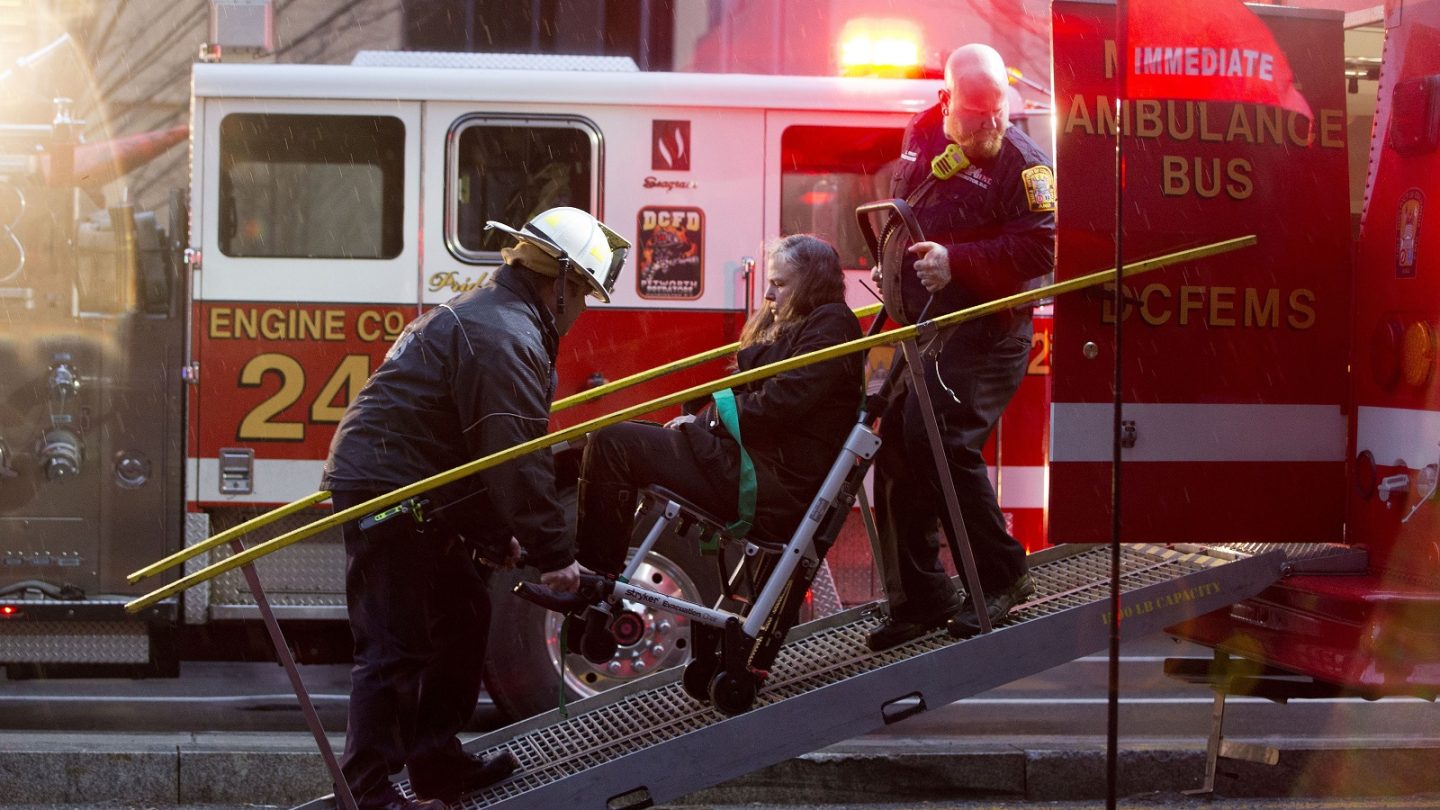 While emergency services are able to immediately see the address when an individual calls from a landline, the same doesn’t apply for mobile phones. The good news is that the gap might begin to close, as Google is reportedly running tests on new technology that would make it easier for 911 operators to locate mobile callers.

According to The Wall Street Journal, 911 centers said the results of the test were promising. Google’s test covered tens of thousands of calls throughout the country in December and January, as random samples of calls from Android smartphones had their addresses sent directly to the operator who answered the phone.

“There was a big difference,” said Jennifer Estes, 911 Director in Loudon County, Tennessee. In one specific case, when a caller who didn’t speak English called, Estes said that without the data, “we would have had to keep working with her to figure out where she was. In an emergency, obviously, seconds save lives.”

Bob Finney III, director of communications for the Collier County Sheriff’s Office, provided another example of how the data solves problems. When someone calls 911, they are often panicked and have trouble providing information. On occasion, they might even say the wrong address, which could be disastrous when every second counts. With the data, Finney’s team is able to verify an address before they head out.

The test wasn’t flawless, as Google says that around 50,000 calls failed to include carrier data as AT&T was not made aware of the test prior to it taking place. Google has since resolved this issue. Although Google doesn’t have a date for when this technology will go wide, it should begin to appear in call centers this year.