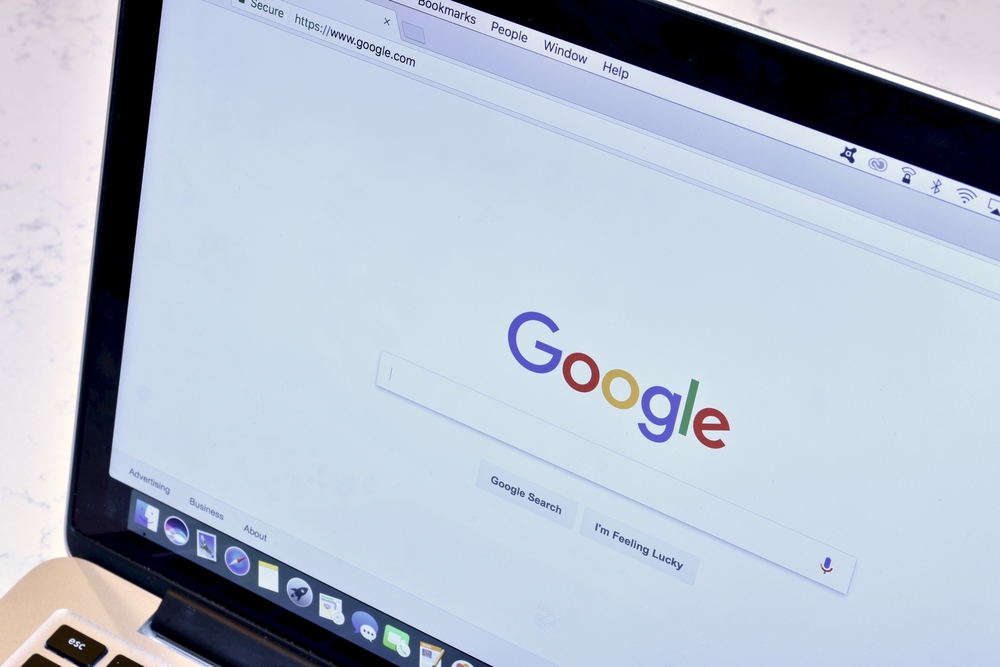 The internet would not be the same place without GIFs. The antiquated file format is central to our very important online meme culture, but the format itself is terrible. The images are huge, and restrictions on color, bitrate and frames per second all show that the GIF is about a decade past its sell-by date.

Writing an actual format to replace the GIF isn’t hard — it’s getting it to work universally that’s the trick. Animated PNGs, or aPNGs, just took a big step towards universal acceptance with the latest release of Chrome.

An upcoming release of Chrome, number 59, will have full support for animated PNGs, according to developer comments spotted by 9to5Google. APNGs have had hacked-together support in Chrome for a while now via Chrome extensions, but full support is a huge step forwards. For web developers, this means that aPNGs can be included in a webpage with reasonable confidence that a majority of readers will be able to view the images.

Chrome isn’t the only browser to support aPNGs, either. Firefox has supported them for a while, Apple chose to use aPNGs for iOS 10’s animated iMessage features, and Safari supports them on both macOS and iOS. At this point, the only two browsers that need to convert for near-universal support are Microsoft’s Edge, and the default Android browser.