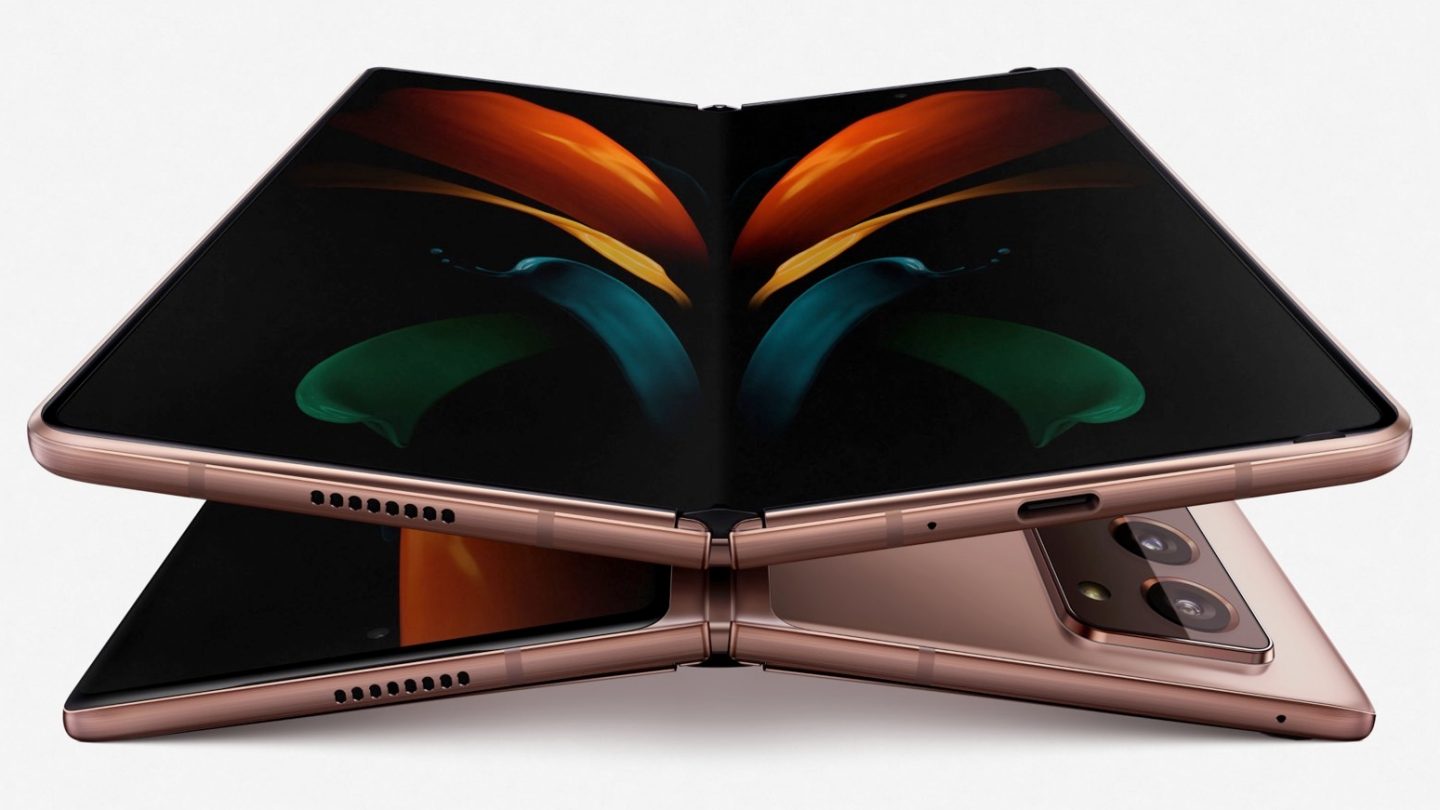 We’ve seen a large number of Galaxy Z Fold 3 rumors and leaks so far this year, enough to make us wonder whether Samsung was able to keep any of the foldable phone’s main features a secret for the official reveal, which is set to take place during an upcoming Unpacked event. But Samsung’s track record of keeping secrets about its flagship phones isn’t great. We usually find out everything there is to know about the newest Galaxy S handset weeks before it actually launches, and the Fold 3 rumors have already painted a great picture of Samsung’s next-gen foldable. But the thing with rumors is that they’re just rumors until Samsung confirms everything on stage.

Of course, there are some leaks that come from sources that are so solid, we know that the information they contain is 100% accurate. One of those sources is Samsung itself, as the company’s Galaxy Fold 3 filing with the FCC was just discovered and it contains plenty of official info about the phone’s specs.

Previous reports said the Fold 3 will feature even better build quality than the previous devices. The handset will get a water and dust resistance certification, a first for a foldable, and Samsung registered trademarks that have the word “armor” in them to emphasize the increased durability of the phone’s various components.

Other reports said the phone will have an under-display camera, which would also be a first for Samsung. And Samsung did unveil its Under Panel Camera (UPC) screen tech earlier this year. The Fold 3’s screen should be covered by a second-gen Ultra Thin Glass (UTG) panel to bring S Pen support to the foldable. The Fold 3 is the Note 21’s replacement this year, after all, and stylus support was planned for the Fold 2 but Samsung had to scrap it last year.

Samsung’s FCC listing doesn’t confirm all of that, but it does list some of the phone’s main specs. First discovered by MySmartPrice, the FCC listing is unusually revealing. The documentation tells us the foldable phone will indeed feature a digitizer “that operates with the S-Pen via inductive coupling.” The handset will also come with UWB support, just like the Galaxy Z Fold 2 and the Galaxy S21 series.

The documentation makes no mention of some of the more exciting Fold 3 specs we’re heard about, like the under-display camera and Samsung’s custom GPU created in partnership with AMD. But the FCC listing hints that the phone’s official launch is approaching fast and implies the sources who previously leaked Fold 3 details had access to genuine information.

Samsung is expected to unveil the Galaxy Z Fold 3 and Flip 3 in early August and then release the foldables in stores by the end of the month. According to recent leaks, both handsets should be significantly more affordable than their predecessors, starting at around $1,500 and $1,000, respectively.