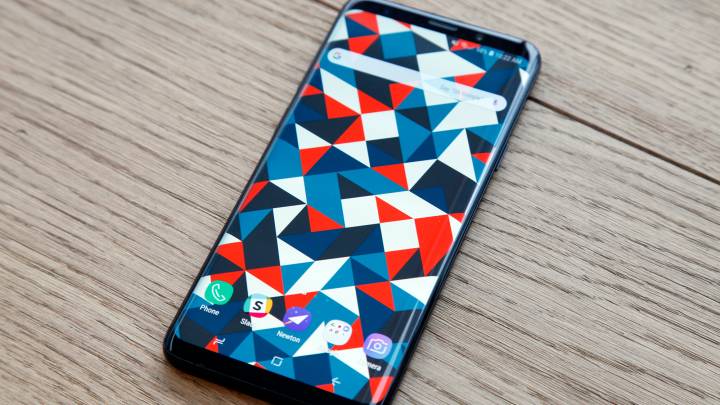 The Galaxy S9 is available to consumers in Korea, but things aren’t looking good for Samsung, as more reports seem to confirm last week’s rumors. Preorders haven’t been able to match the Galaxy S8’s performance, and first-day sales numbers were around 70% of the Galaxy S8, a new report says. That would be a significant drop, suggesting that Samsung’s plan to release an “S” update this year isn’t going over well with consumers.

Even so, Samsung plans to sell more Galaxy S9 units in the first year than Galaxy S8. The company set a 43 million sales target for the handset, which is 2 million higher than the Galaxy S8.

Industry sources told Yonhap News that only 180,000 Galaxy s9 units were distributed through the country’s top three carriers on the first day, compared to 260,000 for the Galaxy S8 last year. Industry watchers have said that the Galaxy S9’s performance hovered below expectations.

Samsung, however, has not released any sales numbers for its home country that would confirm the reports.

At MWC 2018 a few weeks ago, DJ Koh was enthusiastic about Galaxy S9 sales, saying that the phone will sell better than its predecessor.

That sentiment apparently remains inside Samsung, as a different report says the company set a sales goal for the handset of 43 million units. Per The Investor, Samsung made arrangements with local suppliers based on this sales target.

“Samsung aims to ship 43 million units of the S9 and S9 Plus although it can revise the sales goal depending on market conditions,” a source said. “The yield rate of the new flagship phones were taken into consideration.”

It’s not just Samsung that’s expected to sell fewer flagship devices than before. The entire smartphone business is expected to slow down this year, and all the top players are probably going to be impacted.