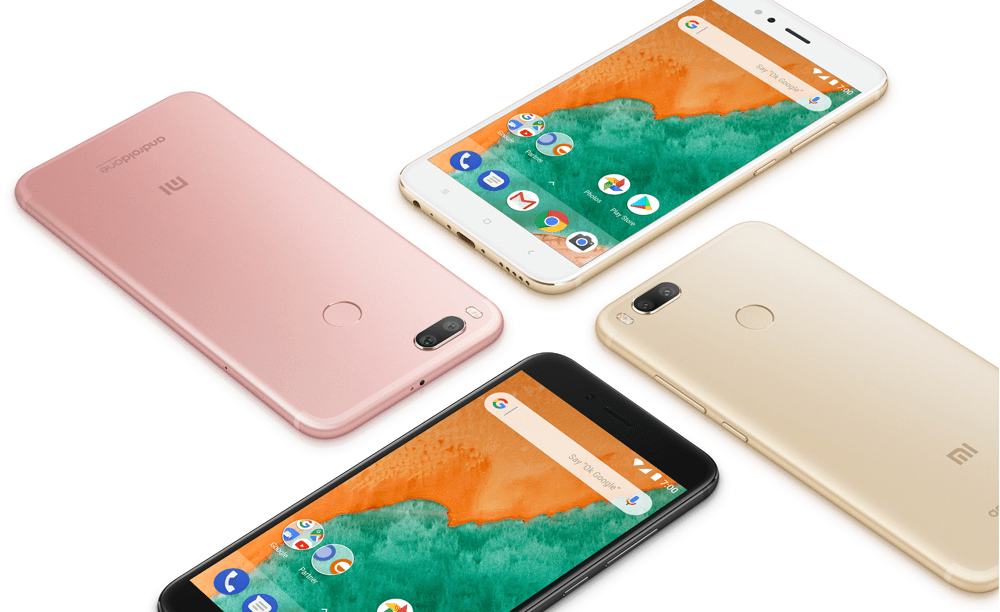 The annual Mobile World Congress starts on Monday, although plenty of mobile device makers will unveil their hot new products a day before that. The Galaxy S9 will be the star this Sunday, and throughout the show, but it’ll hardly be the only new Android device worth considering.

Google is already teasing that a bunch of new devices will be unveiled at the show. Don’t get too excited about an early Pixel 3 reveal, that’s hardly in the cards for MWC shows. But the phones Google is talking about may have a clear advantage over the Galaxy S9 when it comes to one crucial smartphone feature.

“Our partners will be announcing amazing new Android devices,” the exec wrote, devices that will highlight some of the technologies Google has been working on in the past few years, including RCS (Rich Communication Services), Google Assistant, and Google Lens.

Lockheimer did not exactly mention any of its partners, but he did expand on Android Oreo (Go edition) and Android One phones.

Specifically, next week, the first Android Oreo (Go edition) phones will be unveiled, and they’ll be available for purchase soon. These are devices tailored to offer an Oreo experience in spite of not rocking top-of-the-line specs. Oreo (Go edition) phones pack just 1GB of RAM and cost as low as $50. But they do run the latest version of Android, and they may be updated to Android P faster than the Galaxy S9.

But if there’s one line that should get faster updates than most Android phones, Galaxy S9 included, that’s Android One series. These phones are supposed to deliver “faster access to the latest Android OS updates and Google innovations, regular security updates, and an easy-to-use software design that’s intuitive and streamlined.” New Android One devices will be unveiled at MWC next week, and Nokia may be among Google’s partners, according to previous reports.

The top image shows an iPhone-like Xiaomi device that features the Android One logo on the back. Don’t get your hopes up for a Galaxy S9 Android One version, but it sure is nice to dream.