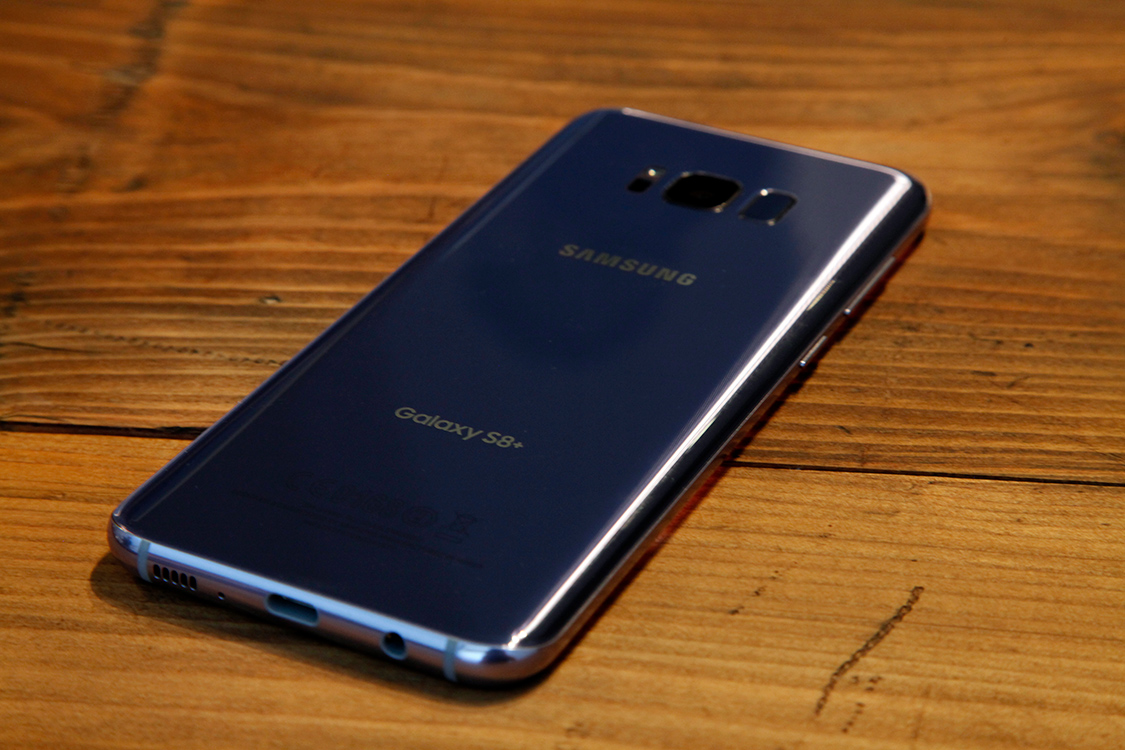 Samsung is ready to use “Metal 12” alloys to make durable and lightweight electronics, including smartphones, laptops, and wearables. And the company is already looking to register a new trademark for the special material.

Before you get too excited about Samsung inventing some sort of new metal you should know that Metal 12 refers to magnesium, which happens to be the 12th element in the periodic table. But Metal 12 is a magnesium-aluminum alloy which is already being used in new Samsung laptops, and it should make Samsung smartphones lighter and more sturdy in the near future.

According to Galaxy Club, Samsung has just applied for a Metal 12 trademark, even though Metal 12 is already used in Samsung’s newly announced Notebook 9 (2018) series.

The magnesium alloy is what helps Samsung reduce the overall weight of devices without hurting durability. As Android World explains, the 13.3-inch Notebook 9 weighs just 995g, while the 15.6-inch model is just 300g heavier. That’s because the laptops are made of Metal 12 alloy.

The trademark application, filed with the European Union Intellectual Property Office, reveals the material can be used for other devices, including tablets, smartphones, and wearables.

Samsung may use the alloy in the near future on flagship Galaxy S and Note phones, and upcoming Galaxy Wear devices. Does that mean the Galaxy S9 and Galaxy Note 9 phones will have magnesium chassis? It’s too early to tell for the time being. What’s important to remember is that both phones will retain their glass sandwich design so that wireless charging can work. That means the phones will have a metal chassis in the middle, but glass will still cover both the front and back.

Fans of the Galaxy S series will surely remember that a couple of years ago, a Galaxy S7 rumor said the phone would get a magnesium alloy chassis. That never happened, but Samsung’s Metal 12 trademark seems to indicate the company has been studying this particular type of alloy for some time.

The Galaxy S9 will be unveiled in late February and likely hit stores by mid-March.