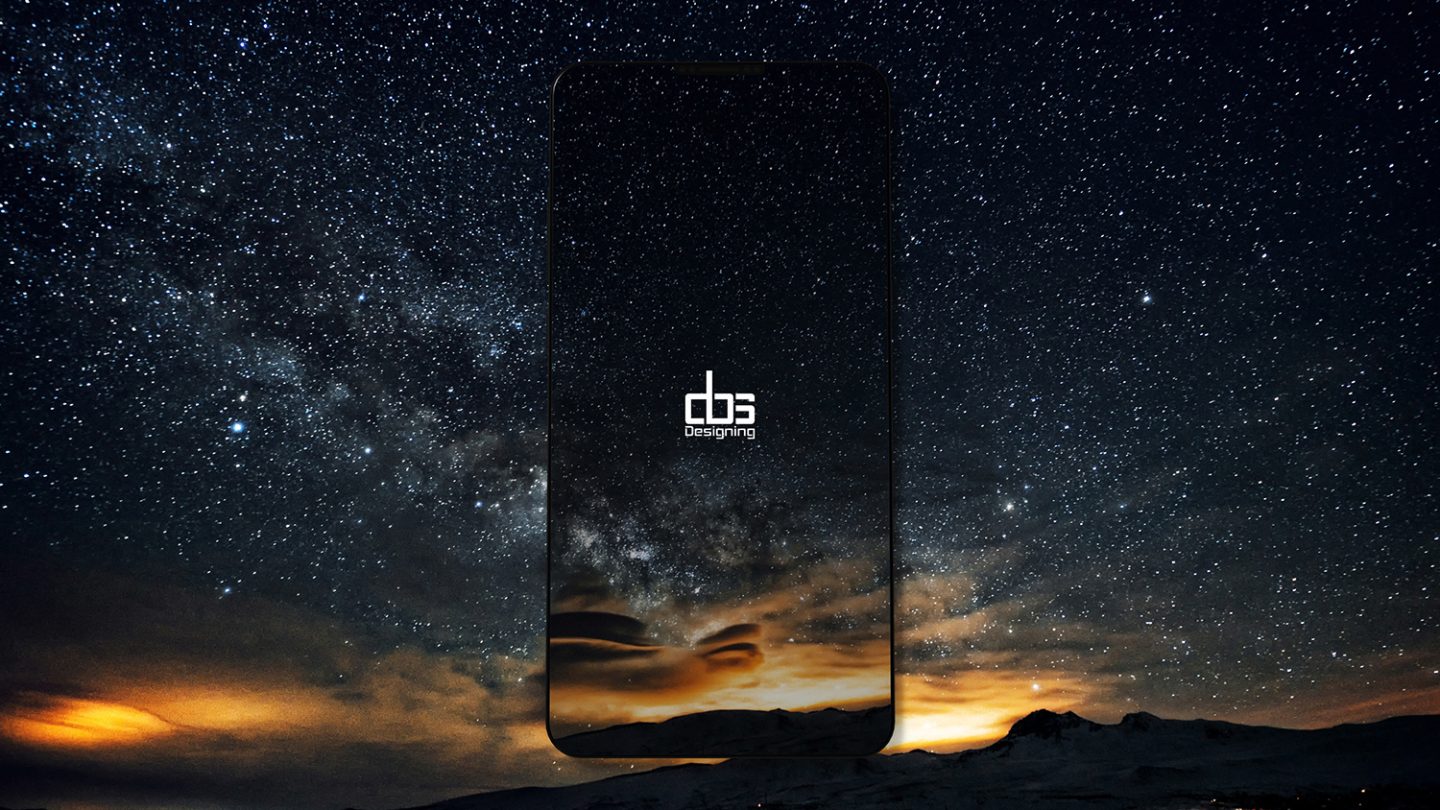 Remember all those rumors saying that the iPhone X — iPhone 8, as it was called back then — would come with a fingerprint sensor under the display? It turns out Apple never had such intentions to begin with, as it channeled all its innovative energy into Face ID, which was designed as a Touch ID replacement for all-screen iPhones.

Competitors, however, may have been fooled by those rumors. And Samsung, which is Apple’s biggest fan, may have been working on a solution to embed the fingerprint sensor into its Galaxy S9 display as well. A new report says that Samsung may not have it ready in time for the Galaxy S9 launch, which is set to launch in early 2018. The Galaxy Note 9, however, might still get it.

According to The Investor, Samsung already decided not to include a fingerprint sensor under the screen of the Galaxy S9. The sensor will be placed on the back, like on previous models, on both the Galaxy S9 and the Galaxy S9+. “Samsung won’t get rid of fingerprint sensors in its handsets, as there are many services and platforms run based on the technology,” said an industry watcher said.

Samsung has reportedly finalized the hardware specifications for the Galaxy S9 line, after a prototype production run that happened in October. Actual mass-production of the Galaxy S9 is supposedly set to begin in December, which seems to indicate that Samsung is looking to launch an iPhone X competitor as soon as possible.

It’s worth reminding you that BGR’s sources have said Samsung is working on more sophisticated facial recognition technology for its next-generation flagship phones, after being “inspired” by Apple’s Face ID solution on the iPhone X. Shocking, we know. With that in mind, Samsung is under less pressure to get its in-screen fingerprint scanner ready in time… since it’s copying Face ID anyway.

Chinese leaker Ice Universe said on Weibo that the Galaxy S9, S9+ and Galaxy Note 9 will be the exact same sizes as their predecessors, suggesting the front design might not change very much. Other rumors have said Samsung has a new design in store for the backs of the phones, however.