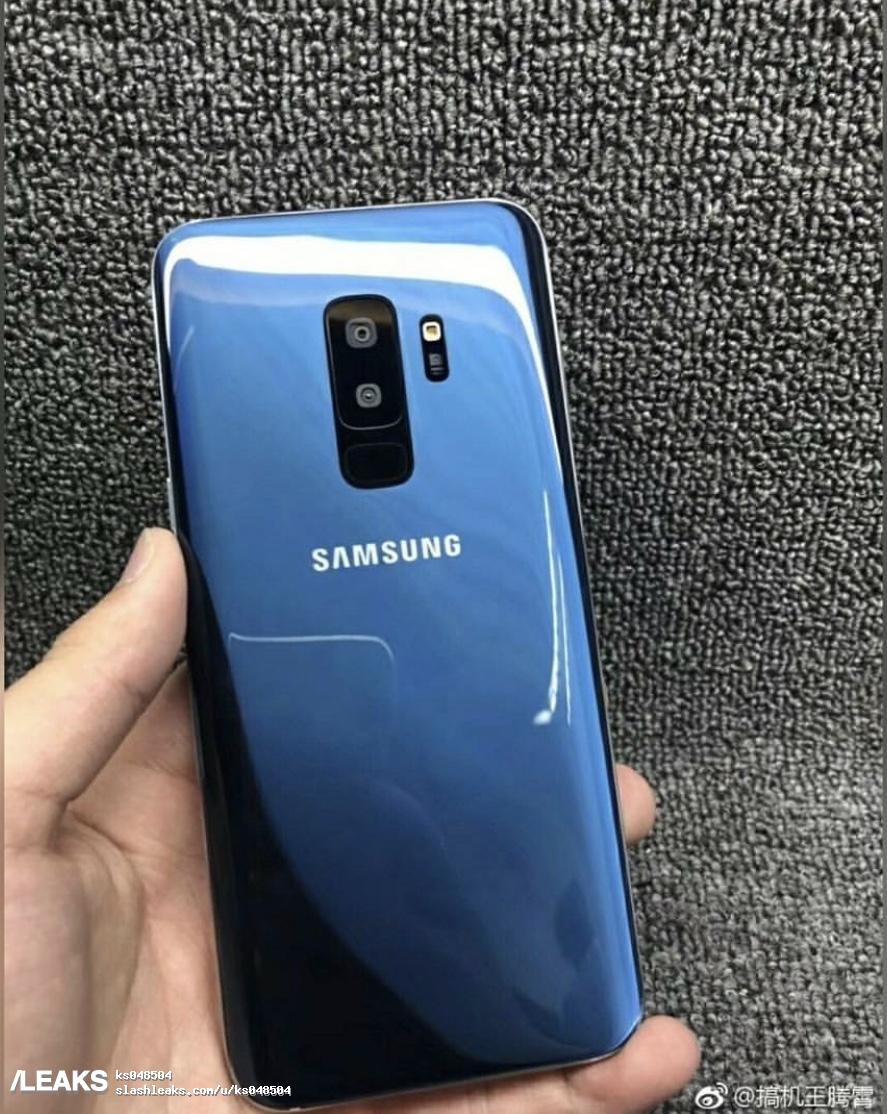 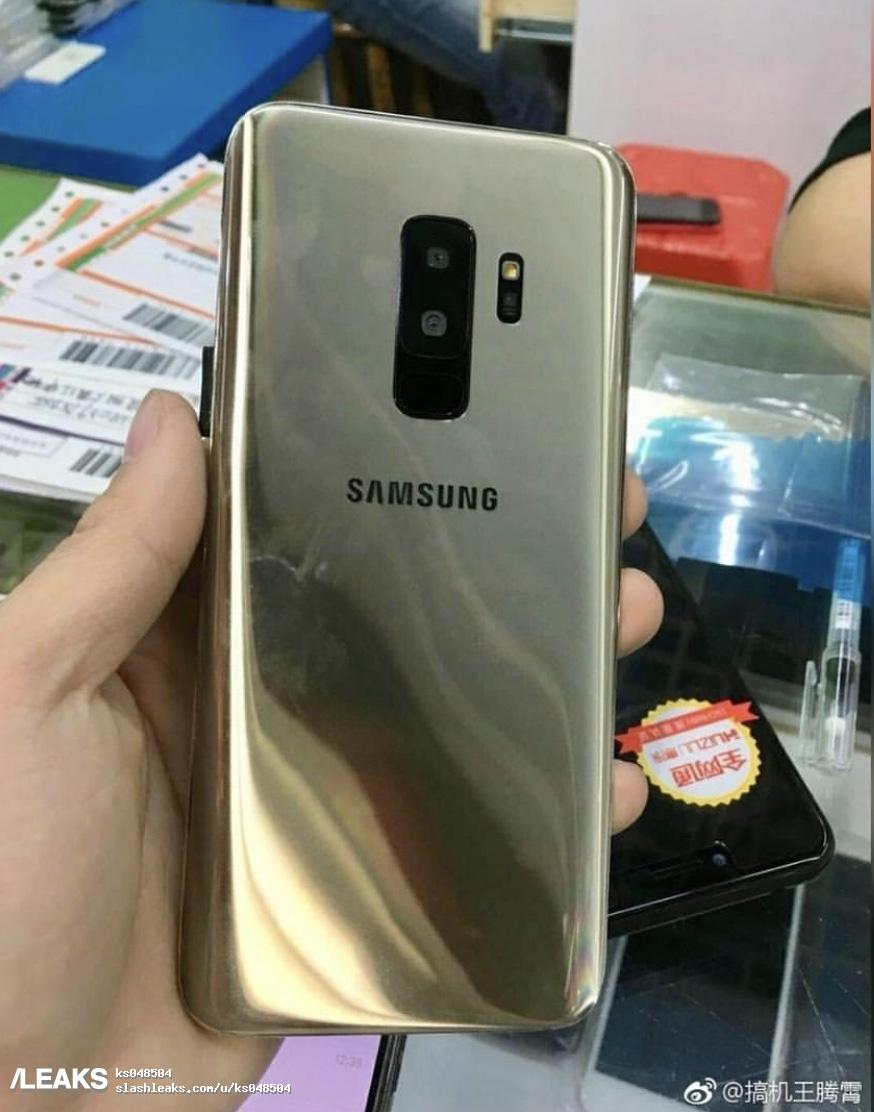 Tweet
Bitcoin and other popular cryptocurrencies are crashing yet again