Galaxy S9 has already been on a wild ride, and a new leak shows Samsung’s final design 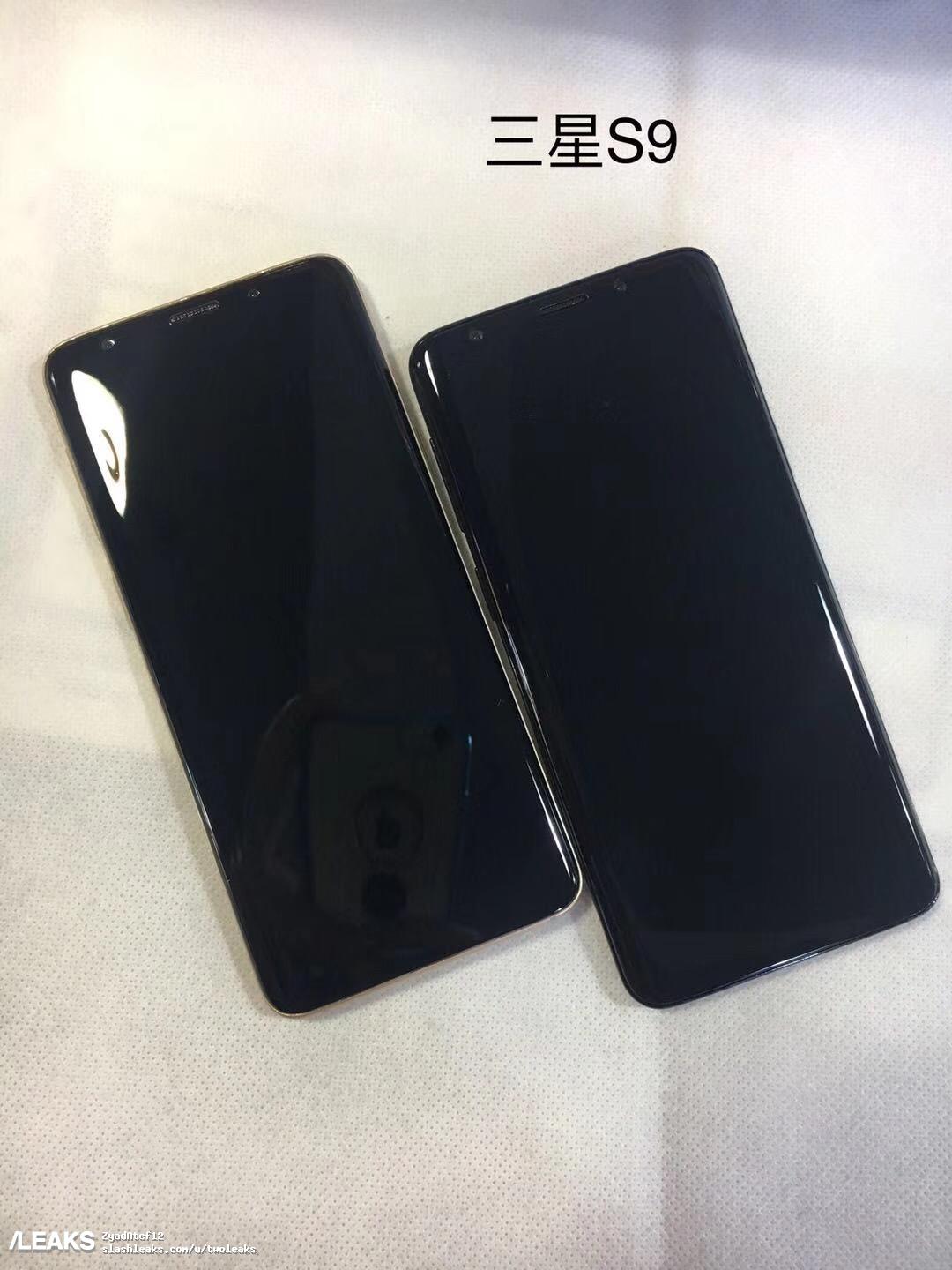 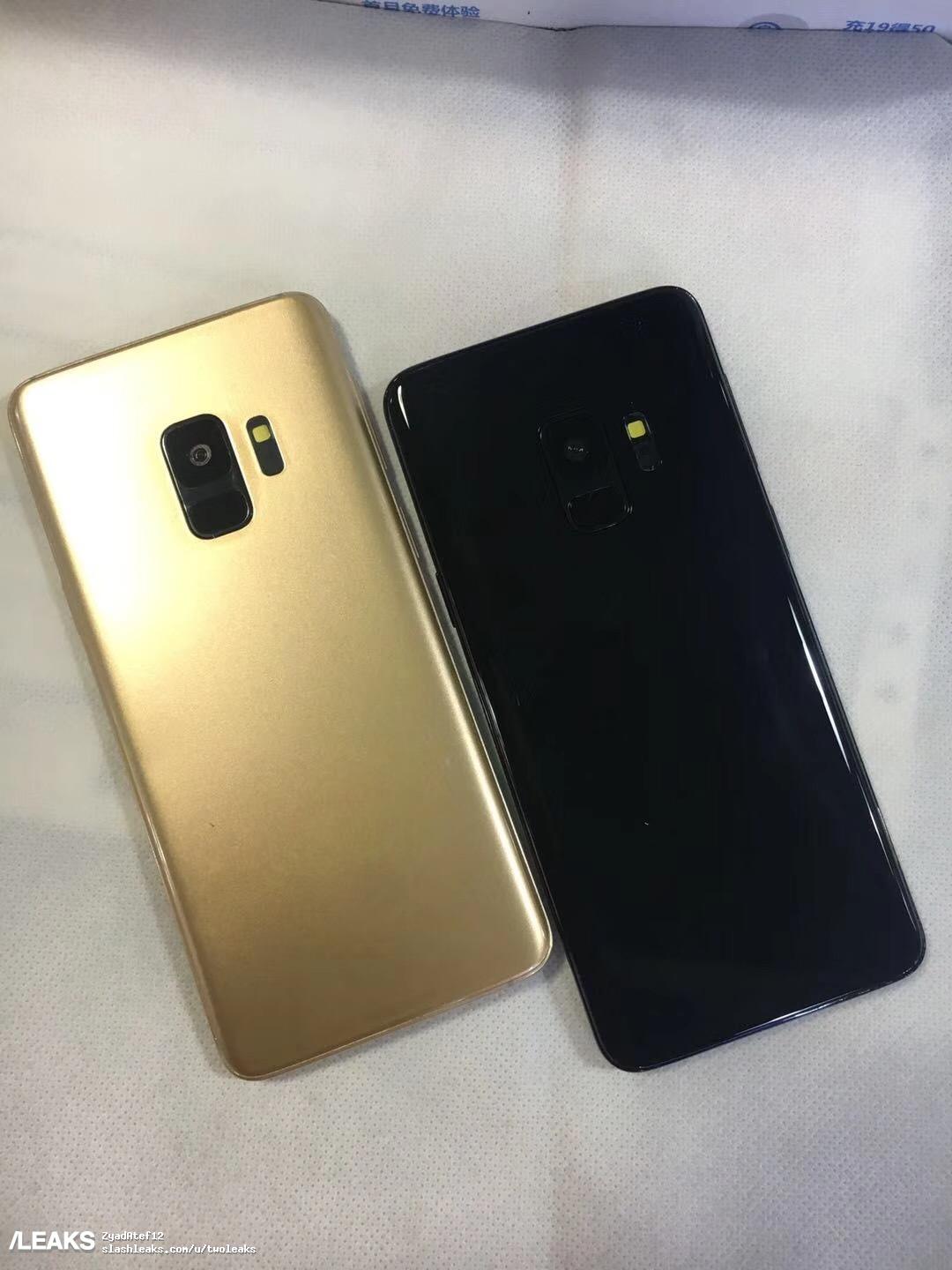 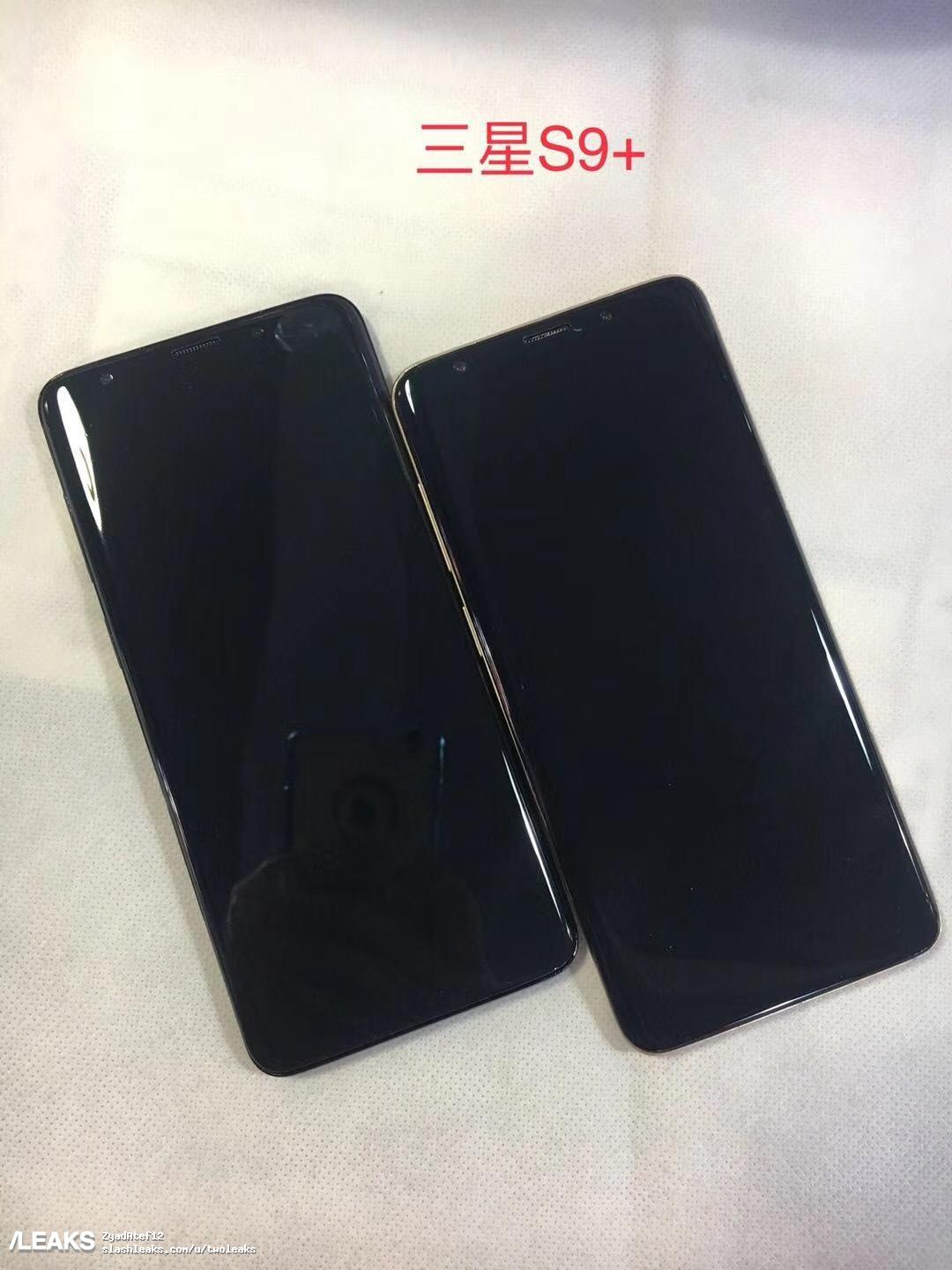 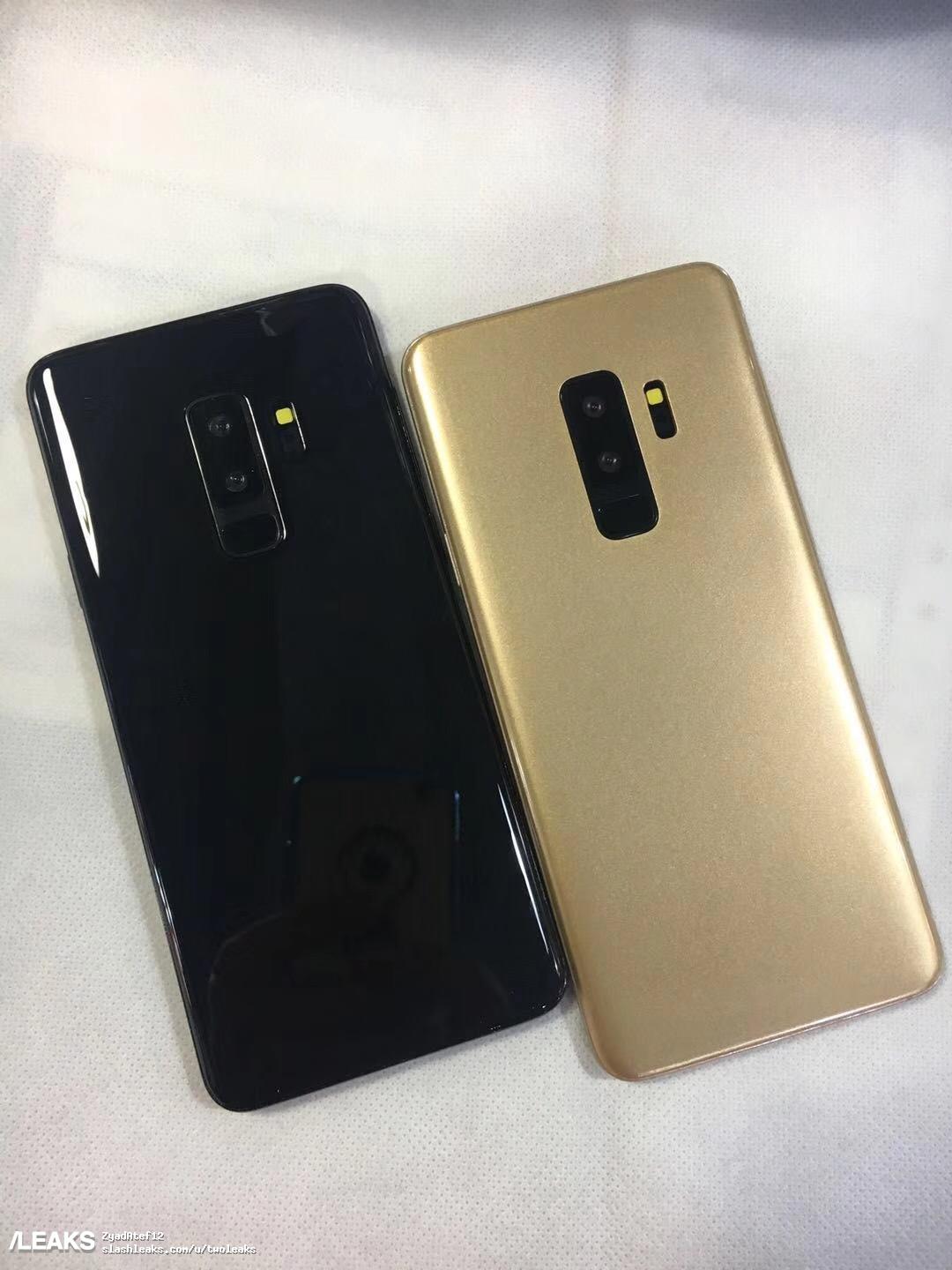