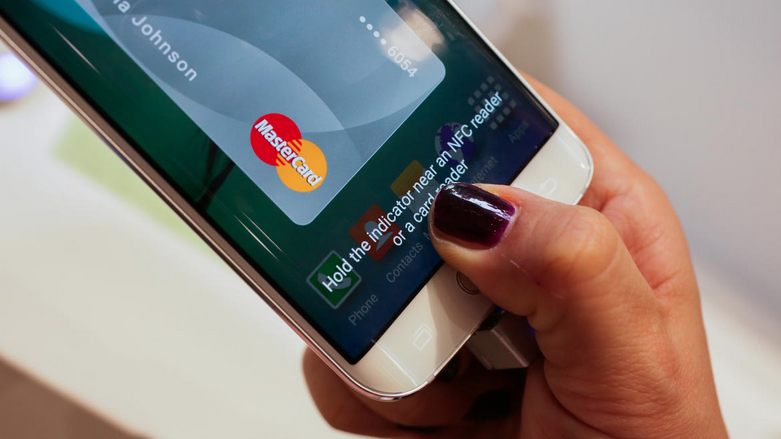 We’re fairly confident that Samsung will have no surprises left for the Galaxy S8 come March 29th, considering the massive number of Galaxy S8 leaks that we continue to see every day. In fact, a new report has just spilled the beans on yet another cool feature heading to the new Samsung flagship handsets, but this time it’s one that the iPhone can’t match.

Samsung is looking to differentiate the Galaxy S8 from the iPhone by adding another layer of security to mobile payments, Bloomberg notes. The phone will use facial-recognition technology in order to authenticate mobile payments, a feature that will be activated a few months after the phone launches.

The Galaxy S8 will “blend fingerprint, iris and facial detection” for Samsung Pay, people familiar with the matter said. Samsung is already working with banks to “help them embrace facial recognition systems.” The iPhone 8 is also expected to feature an advanced iris/face recognition camera, but it’s unclear at this time whether Apple will use it to authenticate Apple Pay payments.

The Bloomberg report also mentions one other Galaxy S8 detail that we have heard before. The phone will apparently pack a brand new virtual assistant that was developed “largely in-house.” That means the first version of the assistant, which will be called Bixby, won’t borrow very much from the virtual assistant Samsung obtained last fall when it acquired Viv Labs, an artificial intelligence company founded by on of Siri’s creators.

The Galaxy S8 will feature a large screen with small bezels, the report says, featuring a brand new OLED display that’s more power-efficient than before. The phone won’t have a physical home button, but a virtual home button will apparently be “buried” in the lower part of the glass.