If you think Samsung didn’t improve the Galaxy S8’s camera, these photos will change your mind

On Tuesday, we shared a video of a camera showdown pitting the Galaxy S8 against the iPhone 7 Plus. The results were somewhat inconclusive when it came to deciding on a winner, but it appears that the Galaxy S8 features a better camera than the iPhone 7 for certain environments and slightly worse in others.

While the camera might not be the most hyped feature of the upcoming Galaxy S8, it’s still a vital component for any smartphones. That’s why Samsung commissioned a study to determine the twenty greatest British views, featuring photographs of gorgeous British vistas shot on the Galaxy S8.

“We wanted to mark the launch of the new Samsung Galaxy S8, with its unique and groundbreaking Infinity Display, by celebrating the beautiful views in our country of mountains, highlands, beaches and urban skylines that are best enjoyed unconfined,” said Sam Grant, Marketing Director at Samsung Electronics UK.

Scroll through the slideshow below to see all 20+ photos that were taken with the Galaxy S8 for the study: 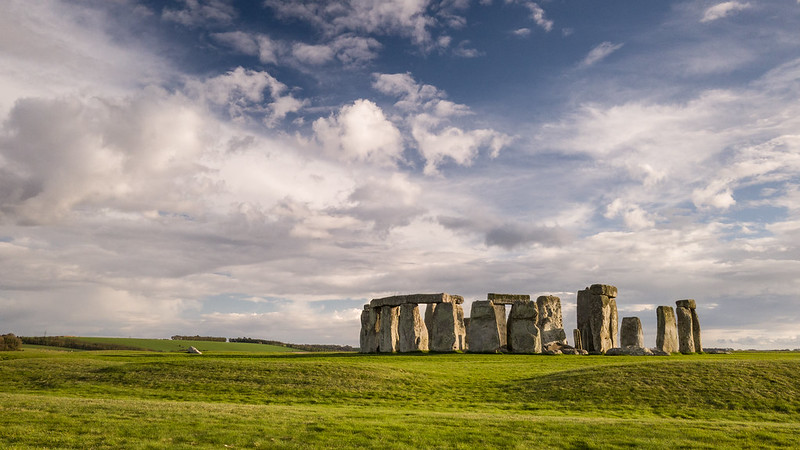 According to the specifications page for the Galaxy S8 on Samsung’s wesbite, the dual pixel, 12-megapixel camera on the Galaxy S8 features an F/1.7 aperture, a pixel size of 1.4µm, a sensor size of 1/2.55″ and can zoom in up to 8x. Galaxy S8 owners will also be able to switch between pro mode, panorama, slow motion, hyperlapse and food mode and can even save photos as RAW files to edit later.

Once you’re done scrolling through the photos, you can watch a video of the 20 British views below:

Samsung’s Galaxy S8 is available for preorder now and will begin shipping later this month.