Using my iPhone for the next six months is really, really going to suck 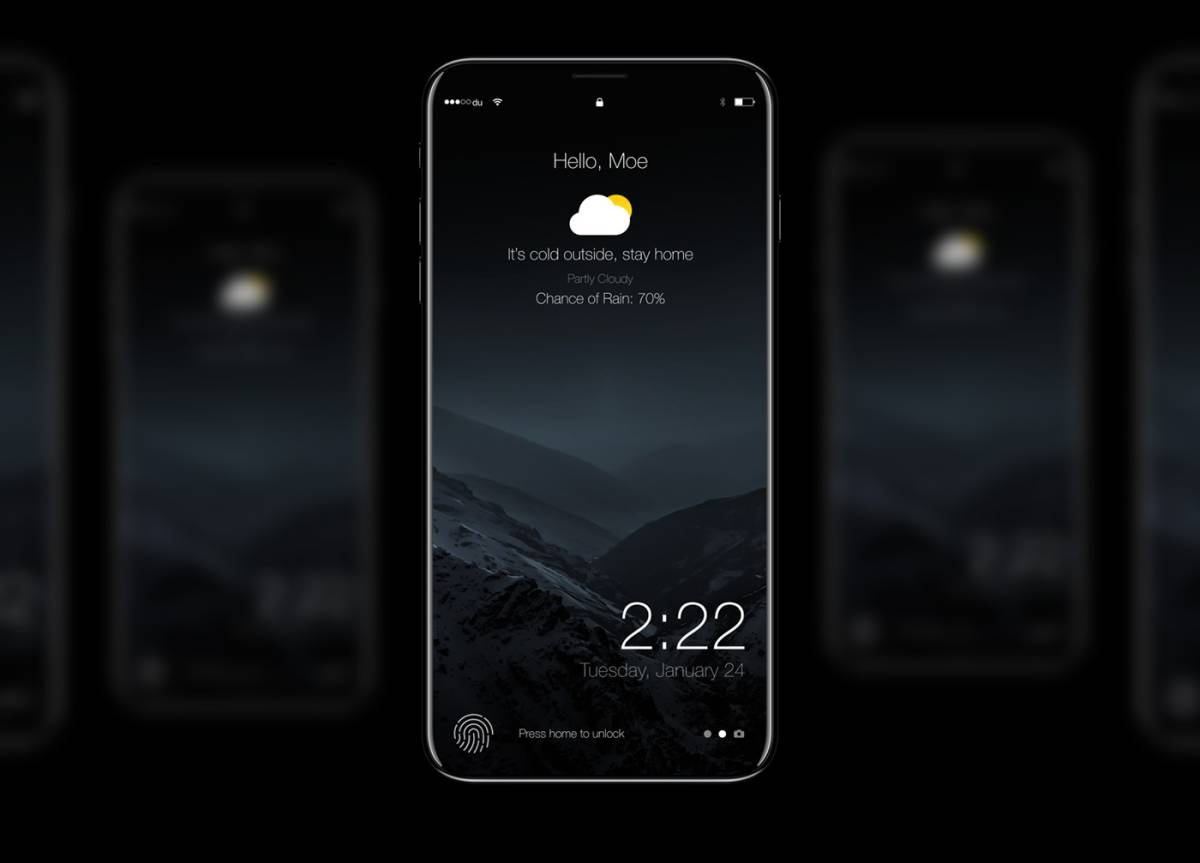