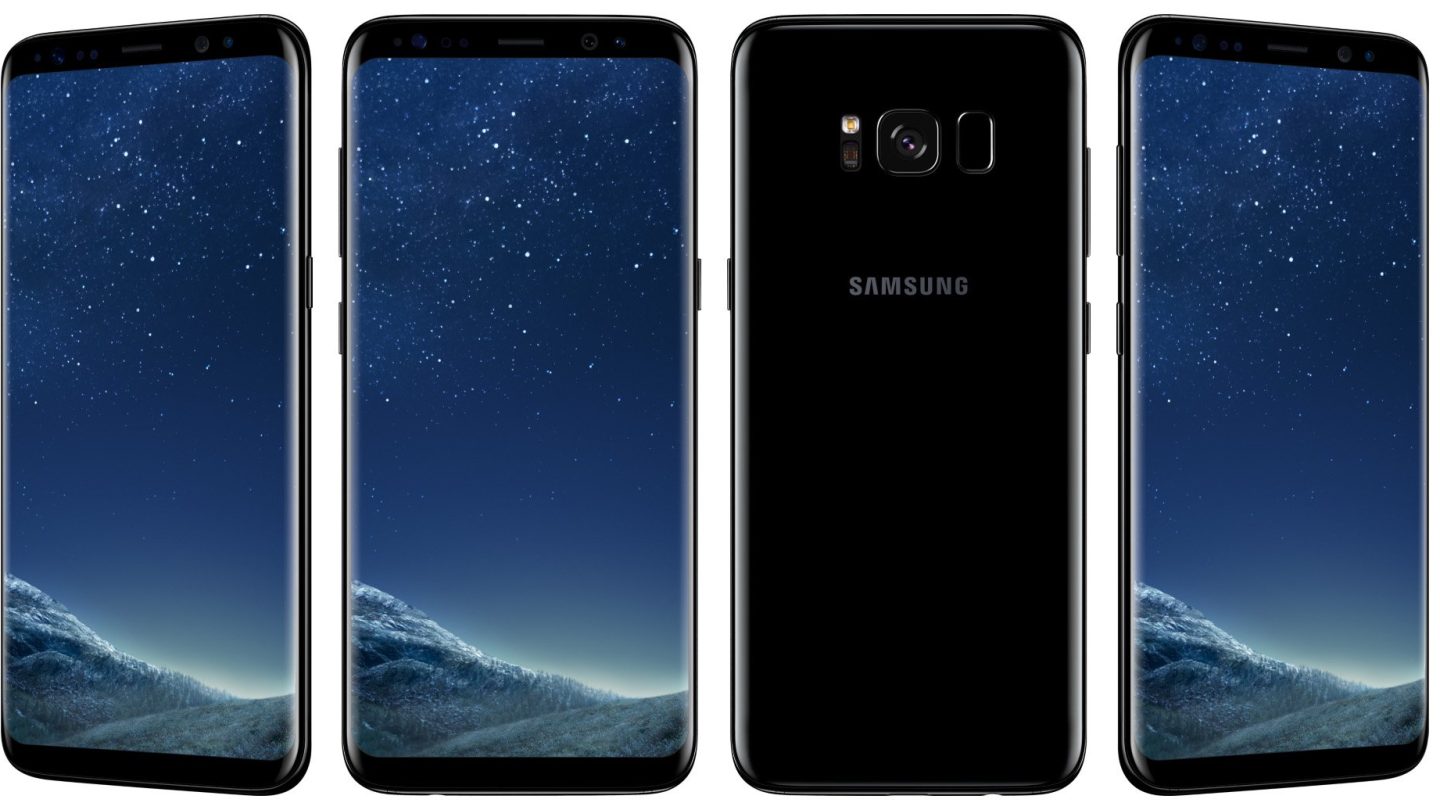 Samsung’s long-awaited and repeatedly leaked next-generation Galaxy smartphone was finally made official today at the company’s Unpacked event in New York City. As expected, the phone is a huge step up from its predecessors, which had gotten a reputation for growing somewhat stale in design. The two new Galaxy S8 phones change all of that with huge edge-to-edge displays, rounded glass, and a whole host of new usability and security features, not to mention boosts in battery life and power. If you’ve got your eyes on one, here’s exactly what you need to know, no matter which wireless provider you pledge allegiance to.

The Galaxy S8 and S8+ will both be available to preorder starting promptly at 12:01AM EDT, March 30th. The following carriers will have the phones available for sale on April 21st: