This is the biggest Galaxy S8 leak yet 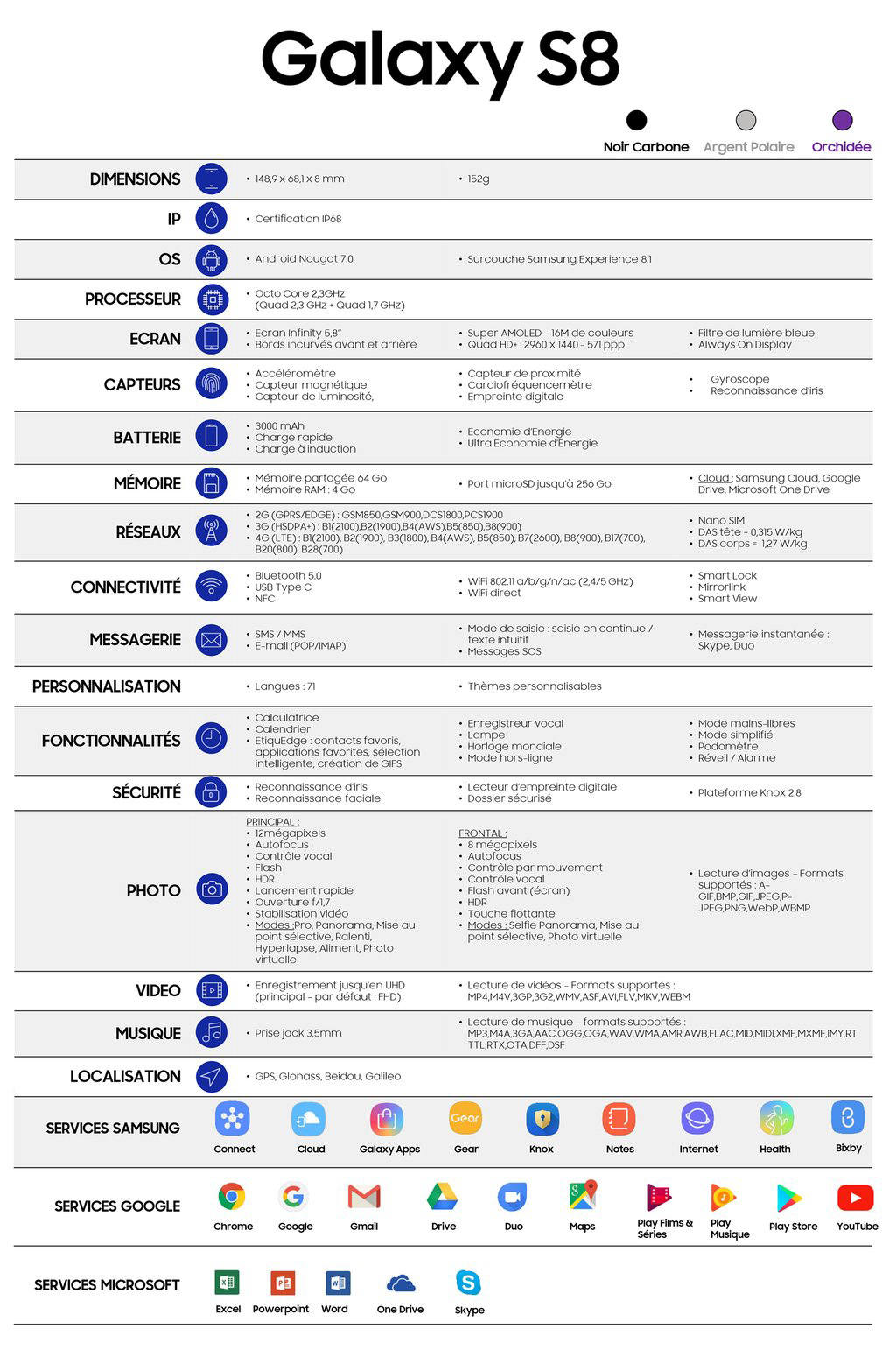 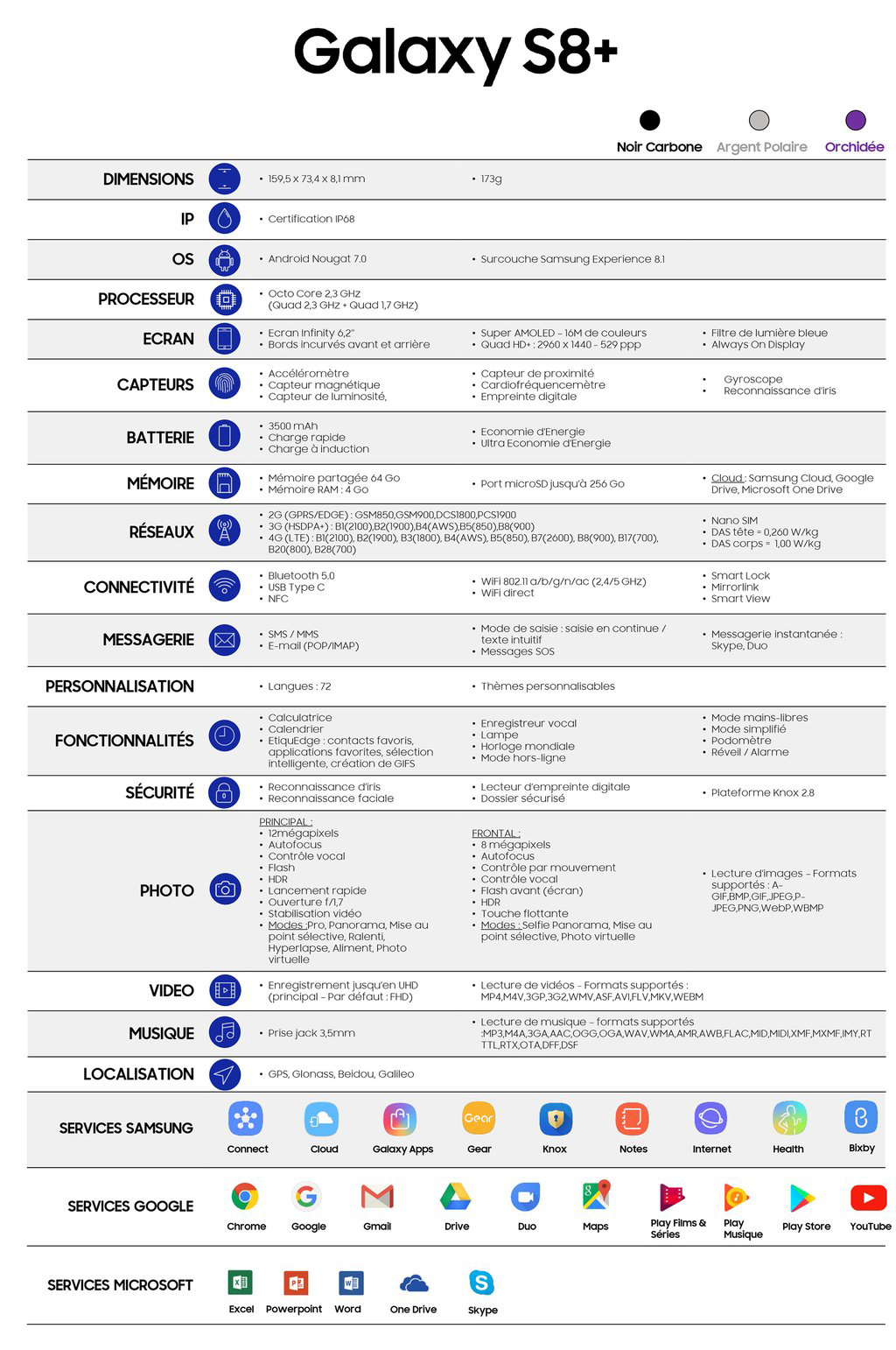 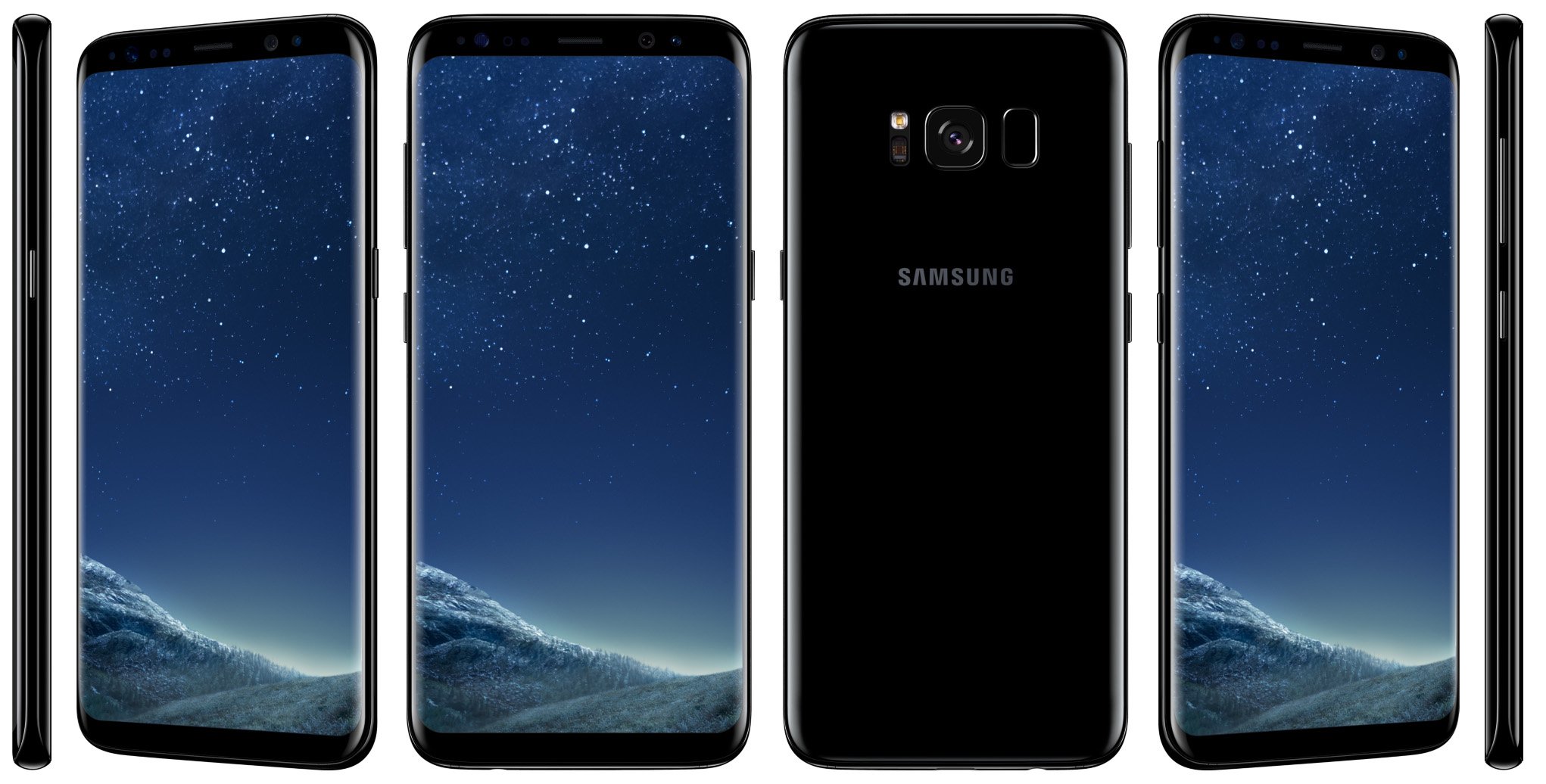 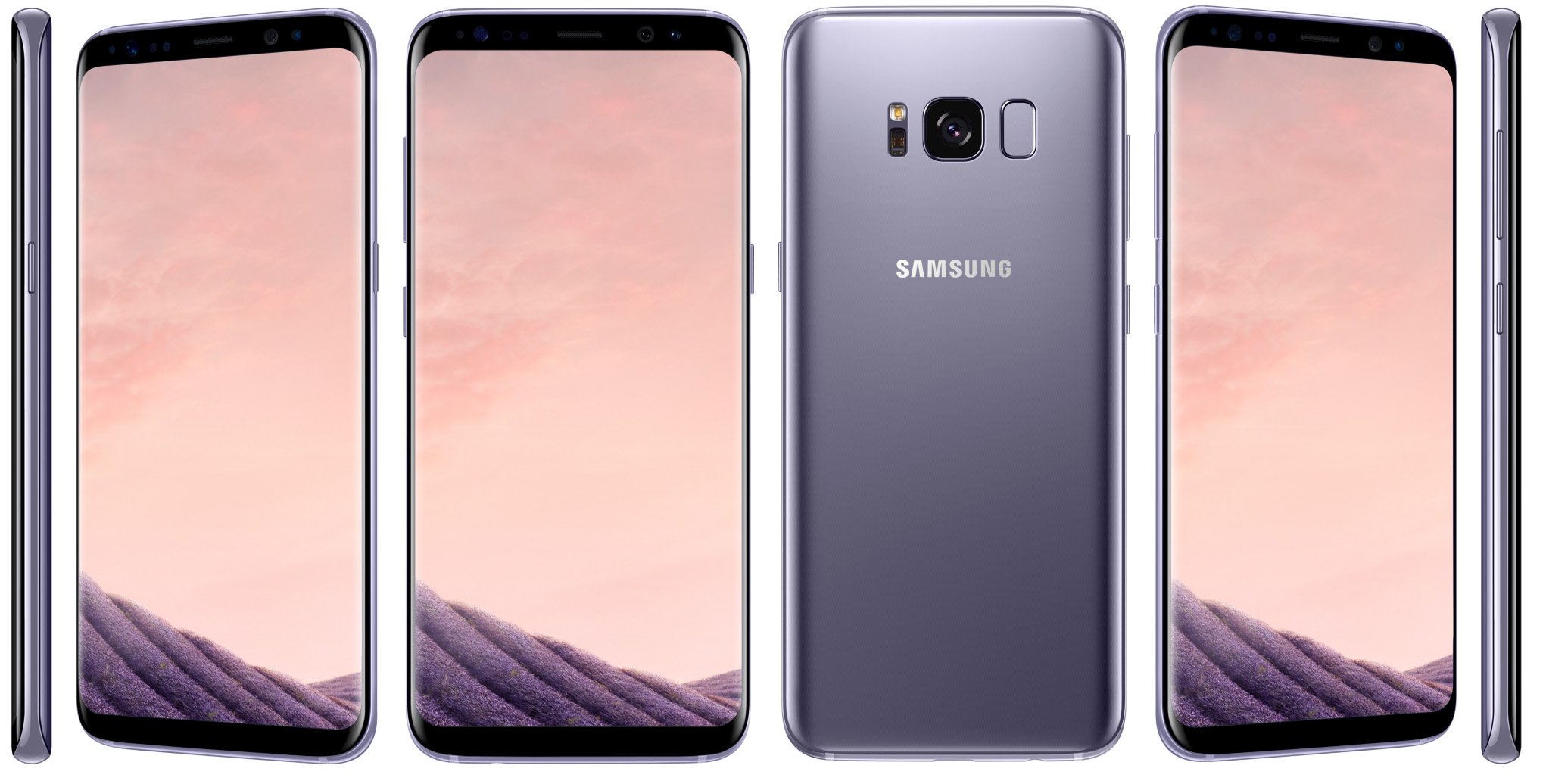 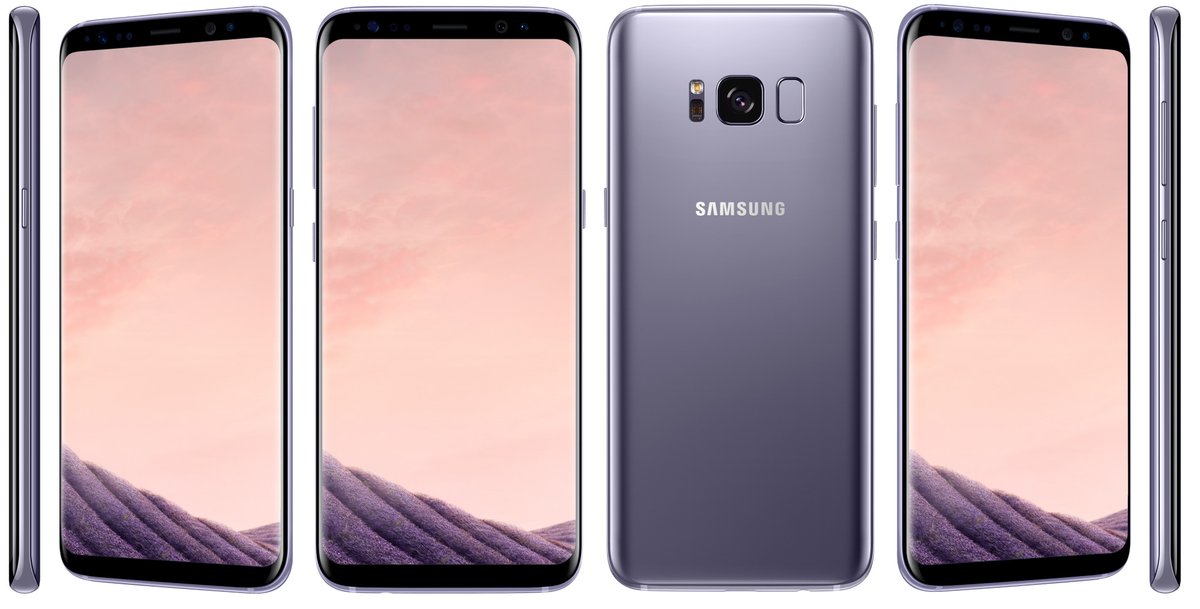 Tweet
Google Pixel 3 is coming next year, and phone makers are already fighting over it