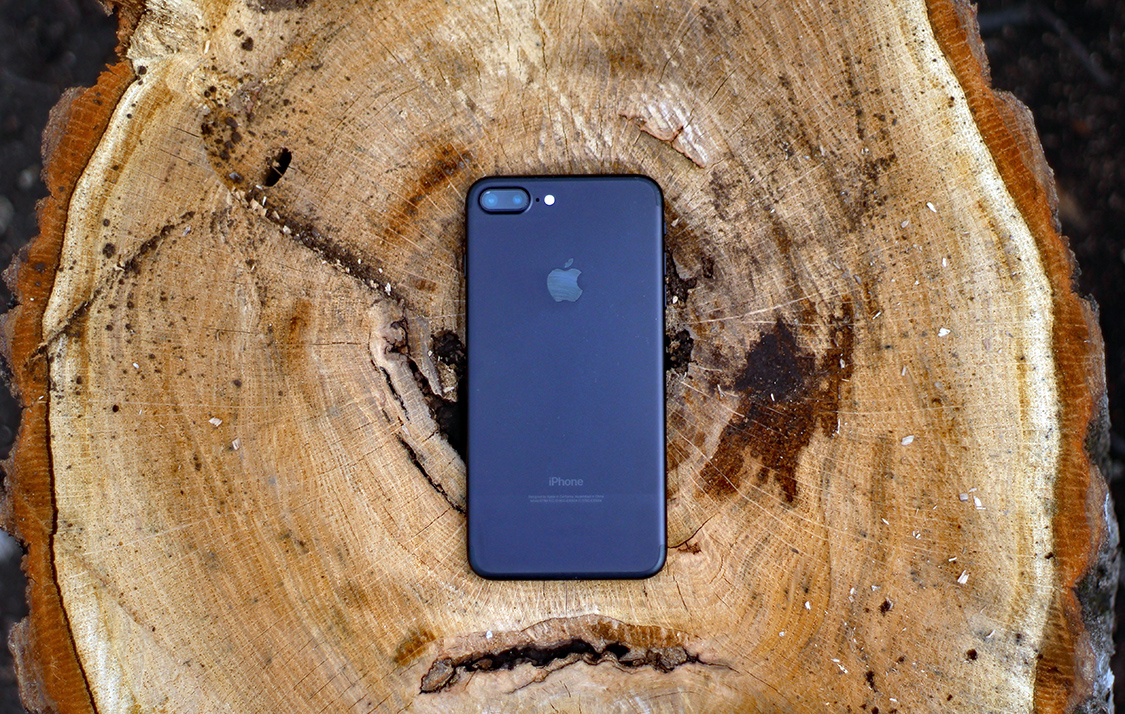 It’s funny how months of leaks and rumors can paint what appears to be a complete picture of an upcoming smartphone. But then, once the device is finally announced, a different picture forms. All of the components and details that leak never quite seem to accurately portray the finished product, and this was exactly the case with Samsung’s new Galaxy S8 and Galaxy S8+. Months of leaks and rumors left precious few surprises when Samsung finally unveiled its new flagship phones last month, yet we were all still completely blown away.

If you’ve read my in-depth Galaxy S8 review, then you know just how impressed I am with these new phones. And if you bought one yourself over the weekend, you’ve now experienced firsthand what the future of smartphone design feels like. But as incredible as Samsung’s new design is, and as impressive as its hardware has become, I still can’t call the Galaxy S8 the world’s best smartphone.

As I explained in my review, the Galaxy S8 is vastly superior to Apple’s iPhone 7 and iPhone 7 Plus in terms of hardware design. Vastly. Samsung’s curved edges on the front and back combined with incredibly narrow bezels result in a design that really looks and feels like the future of smartphones. As I also explained in a separate article, going back to my iPhone 7 Plus after using the Galaxy S8 feels like going back to an old tube TV after having used a flat-screen TV.

Now, I’m not suggesting that the Galaxy S8’s beauty is only skin deep. The Galaxy S8 and Galaxy S8+ are by far the smoothest and most powerful Android phones the world has ever seen. What’s more, Samsung’s latest version of TouchWiz (now called Samsung Experience) is its best yet, and Samsung’s own Android apps have improved as well on Android 7.0 Nougat. But still, Nougat is no iOS and the Galaxy S8 is no iPhone.

Now that I’ve been using the Galaxy S8+ for nearly two weeks, I can safely say Apple’s iPhone 7 Plus is still the best smartphone on the planet. While the Galaxy S8+ beats (nay, destroys) the iPhone 7 Plus where design and display quality are concerned, the phone’s meaningful advantages end there, for the most part.

Here are five key areas where the iPhone 7 Plus still has the edge:

Many people are tied to Android and Google’s ecosystem, which is perfectly fine. For these people, the Galaxy S8 is as good as it gets. Google’s services are the best in the world, and they’re free. While most Google products are available on iOS these days, they’ll never be as deeply integrated on the iPhone as they are on Android phones. But if you want the best overall user experience from top to bottom, there’s only one place to turn. Samsung’s Galaxy S8 is impressive, but the reigning king hasn’t yet been dethroned.